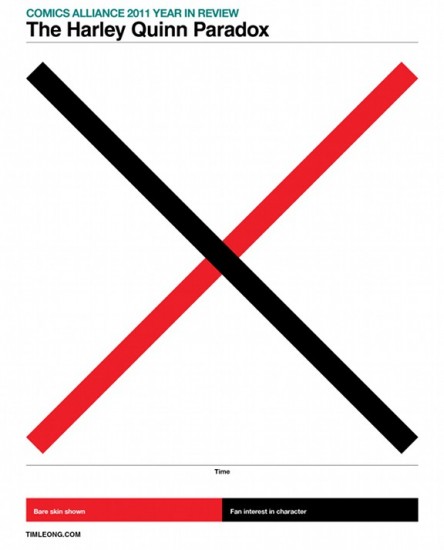 Comics Alliance’s Tim Leong says something we find to be very true about the New 52’s Harley Quinn, and with a beautiful economy of space and color. (Comics Alliance)

The production of The Hunger Games has released the first track of the movie’s non-instrumental soundtrack, and it’s by Taylor Swift and the Civil Wars. My knowledge of Taylor Swift amounts to “She’s the chick Kanye interrupted to make that meme, right?” but I just so happened to catch The Civil Wars performing “Barton Hollow” on some random country award show my mom was watching over Thanksgiving (All Knowledge Is Worth Having, I suppose) and they were f-ing riveting.

Becky Cloonan is drawing a The Guild comic written by Felicia Day and Sandeep Parikh, which is a mashup for the ages. (Previews) 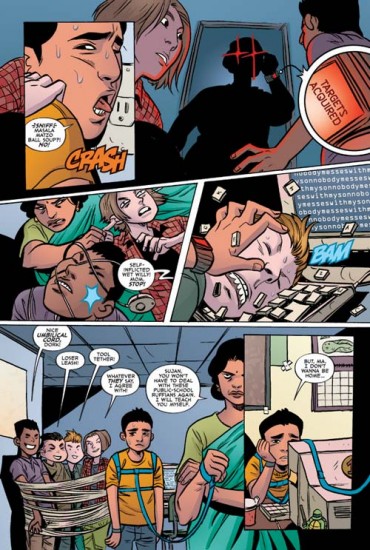