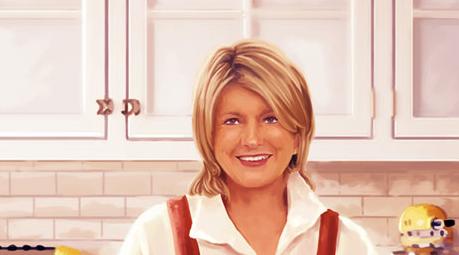 A Game of Thrones barbecue. Be careful of those barbs when you’re diving into your burger. (At Super Punch) 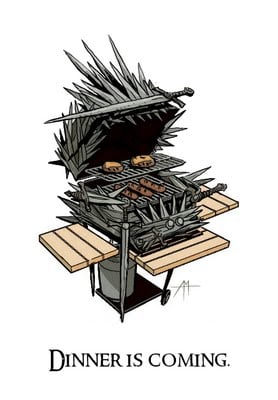 It’s like literally wearing your heart on your sleeve! But with less blood! (At Diary of a Death Starlette) 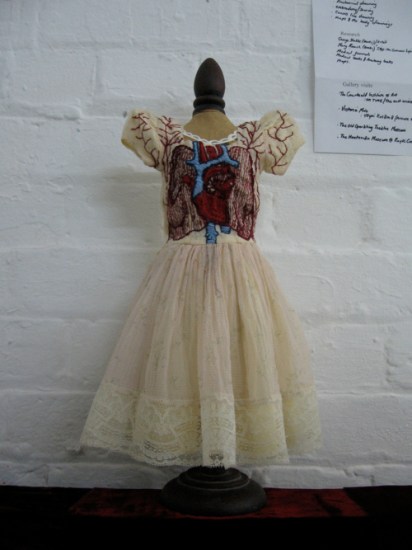 Co-creator of Dungeons & Dragons, Gary Gygax, is getting a bronze bust (involving a castle turret, his head, and possibly a dragon) installed at his memorial site, which will soon be located at Dorion Park in Lake Geneva, Wisconsin. Seems like he’s rolling in his grave. Rolling twenties. (At Boing Boing)

LEGO Star Wars, an animated special based on the LEGO games, is coming to television. So for the record, that’s a movie based on a video game, based on a toy line, based on a movie. (At Game Informer)