Things We Saw Today: A Lady Who Built a Bass Guitar Out of a Commodore 64 | The Mary Sue

Things We Saw Today: A Lady Who Built a Bass Guitar Out of a Commodore 64 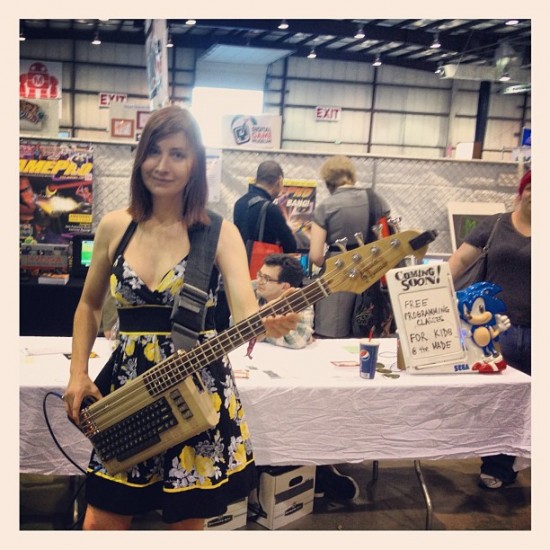 This hero’s name is Jeri Ellsworth, and she debuted her instrument at Maker Faire Bay Area last weekend. (Laughing Squid)

Ok, is it wrong of me to have really wanted the sequel to RED to be called REDDER or ORANGE? Like… really wanted? (Bleeding Cool) 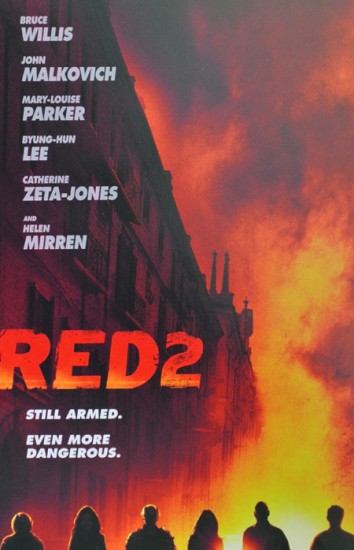 Can’t get enough Diablo? Hang this around your neck. Unless you’re low on HP… (So Geek Chic) 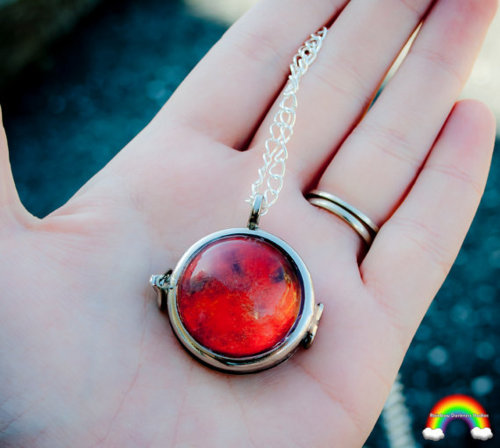