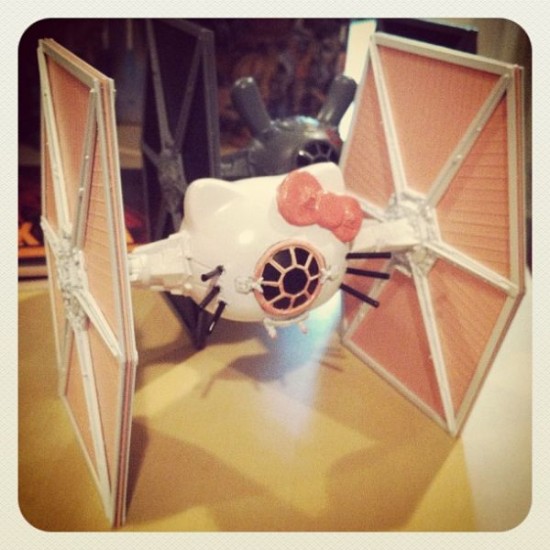 This is a Lego Hobbit board game. It looks like it’s just Memory, but who cares its Lego and The Hobbit. (Wired) 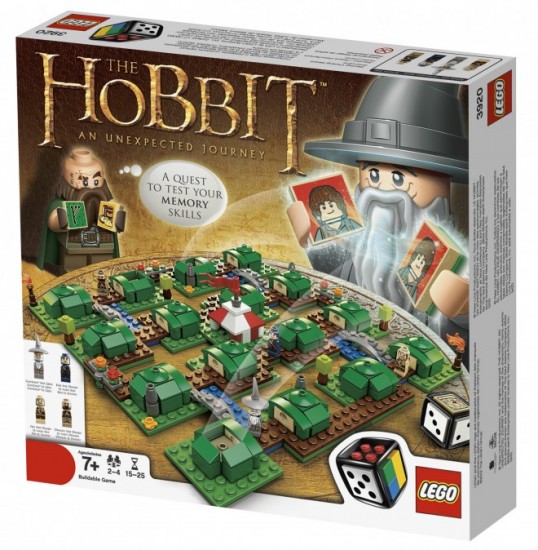 Tribbles being farted out the back of the Enterprise is a pretty big problem. Another Star Trek print that could be yours over at Entertainment Weekly. 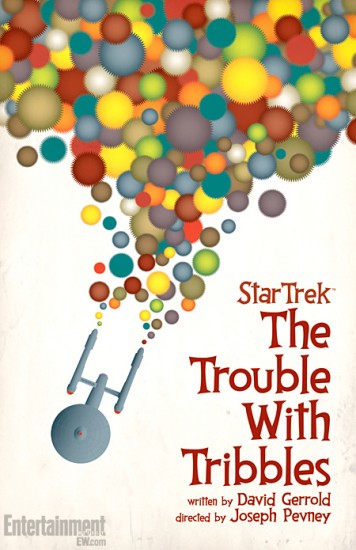 Yeah, this is exactly how I want to start every day. The dulcet tones of a Dalek. (Nerd Approved) 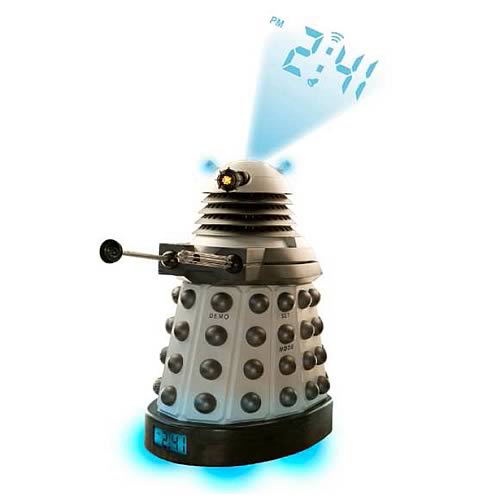