Things We Saw Today: A Hedwig Good Enough to Eat | The Mary Sue

Things We Saw Today: A Hedwig Good Enough to Eat 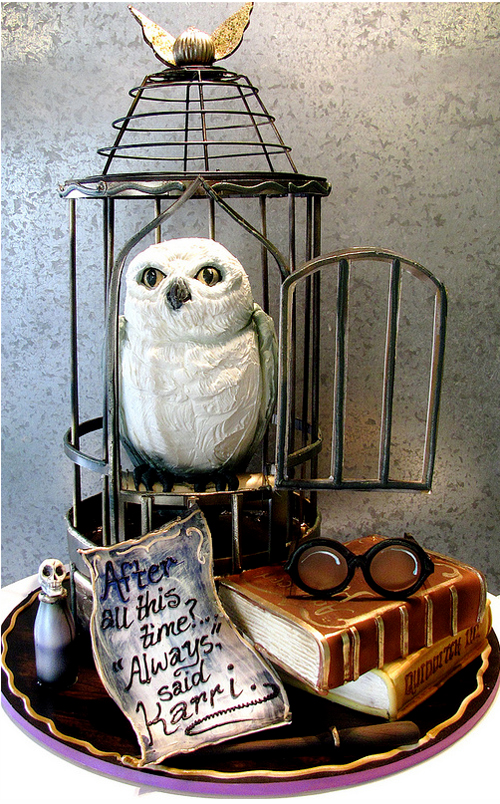 We’re not sure who Karri is, but they’re lucky anyhow. (When Geeks Wed)

Remember when we told you that HerUniverse was introducing a Doctor Who line? Well it turns out they also got the Star Trek license. A shirt that says I Grok Spock is basically the greatest thing you could ever have given my seventh grade self. (Star Trek.com) 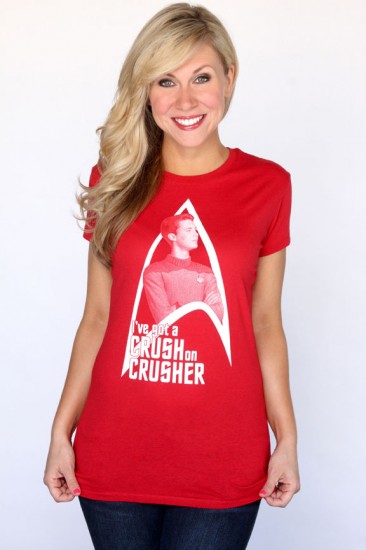 Maybe you could get some from here: (That’s Nerdalicious!) 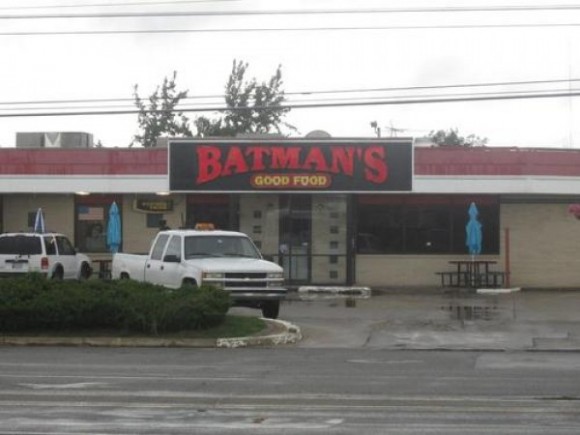 This chair is a storm trooper, your argument is invalid. (Geek Tyrant) 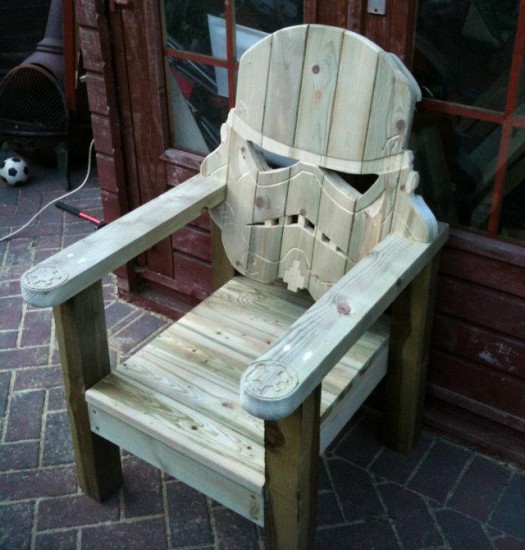 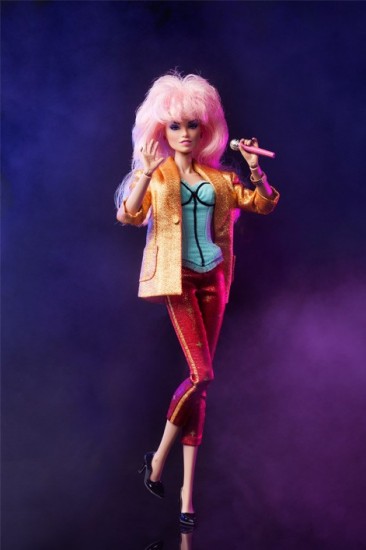