Redditor nem8 boldly took some… Sour Patch Kids? It looks like? where no probable-Sour-Patch-Kid had gone before. (Neatorama)

Super Punch has a round up of art from a Jim Henson tribute gallery, but we were just tickled pink (or green, or brown) by these Kermit and Fozzie dresses: 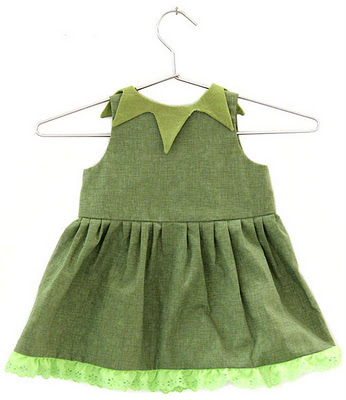 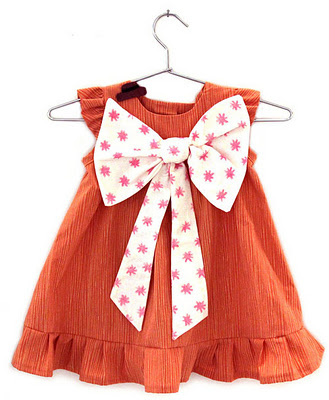