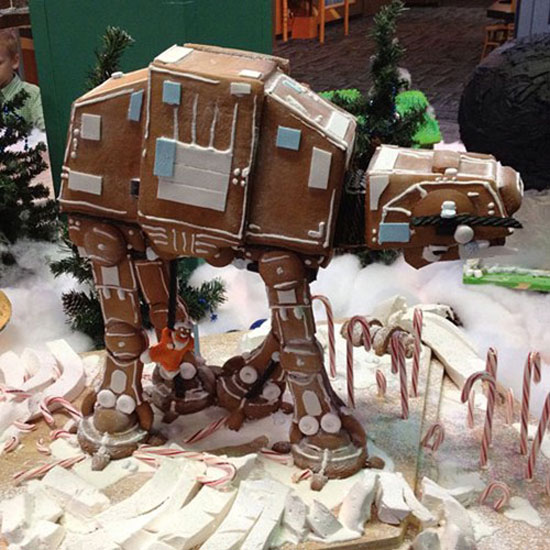 Did you know that Luke really wanted to go to Toshley Station to see a seminar on dentistry? (Neatorama)

These are from a card game where you play students at the Miskatonic (the university of Arkham, the Massachusetts town that featured largely in many of the works of H.P. Lovecraft) School for Girls, where all the teachers are cthuloid monstrosities and the object of the game is to be the last sane house standing. We overwhelmingly approve, and the game’s Kickstarter campaign is almost over. (Wired)

The new Batman: Arkham City DLC combines everything we love: Batman, and dinosaurs. We don’t mean this as an endorsement, just a statement that needed to be made. (MTV Splash Page) 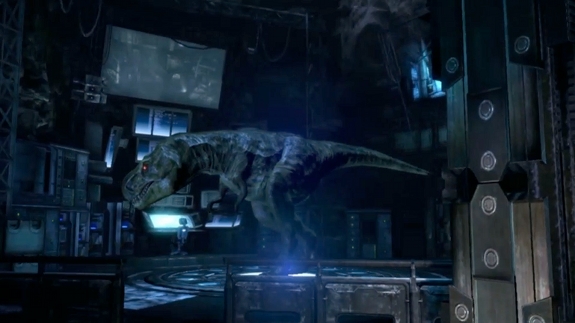