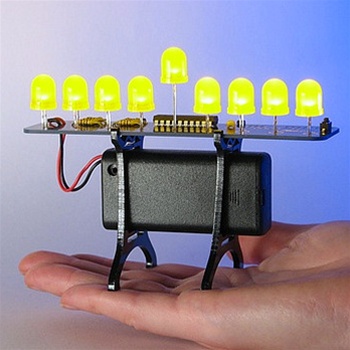 Kathy Ceceri of GeekMom recounts her family adventure in building a LED menorah kit and the meaning of the holiday in modern times for GeekMom.

Mike Maihack says this is his last Supergirl/Batgirl comic, and we are sad. But it’s still very, very awesome. (Buffalog) 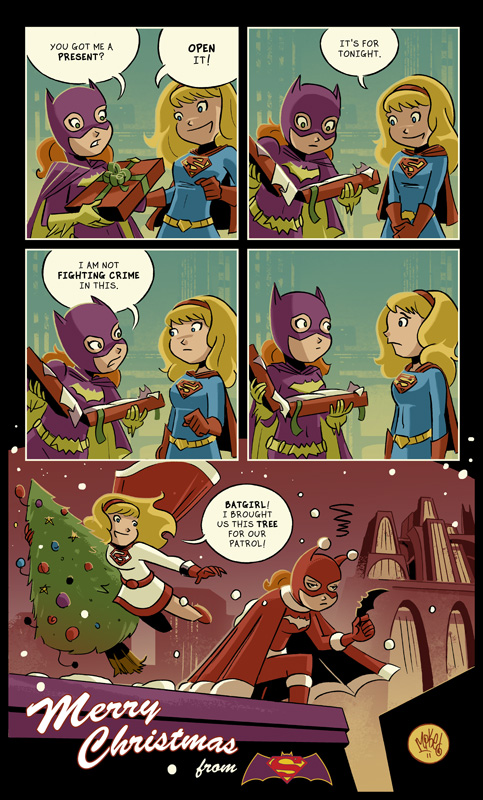 Guys. Guys, none of this is evidence that Robin is in The Dark Knight Rises. The extras in the stadium scene were all drawn to the set on the advertisement of being in TDKR and I doubt anyone was controlling for font when they checked out the extra-made signs. (BuzzFeed)

Jakks Pacific, maker of Men in Black III toys, is coming out with a talking Frank the Pug plush. My teenage self wants one really badly.