Things We Saw Today: A DIY Crack in the Universe

Now you can have your very own crack in the wall of the universe for your wall, because it’s not like you got tired of seeing it at the end of every episode of Doctor Who Series 5. (Bit Rebels)

Lego dinosaur skeleton models don’t actually exist, but they might, if you vote for them. (Lego CUUSOO via Geekologie)

I’m sure you all can guess who inspired this messenger bag. (Boing Boing) 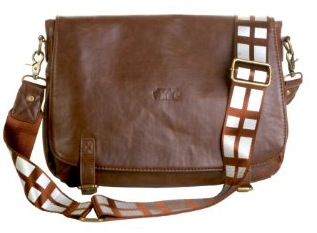