Things We Saw Today: A Definition of Brave 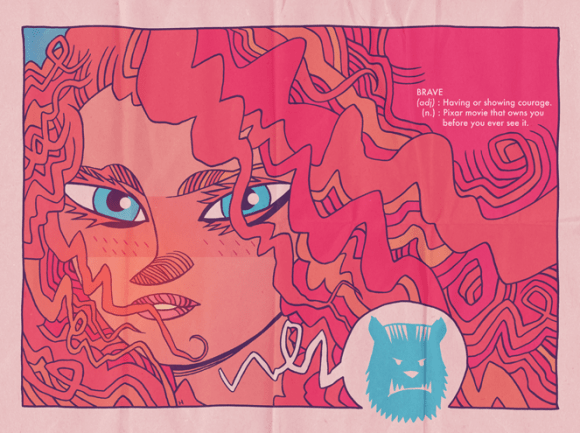 Dean Hipp produces pop culture mashups so good that it makes us angry. And while this isn’t a mashup, we’re still shaking our fists. (Misterhipp)

I admit it, part of the reason I’m so excited to see Cobie Smulders in The Avengers is that I love How I Met Your Mother. (Marvel.com)

QMX collectibles has created a replica gun after the one carried by Mal Reynolds in Firefly. No, it does not actually fire. 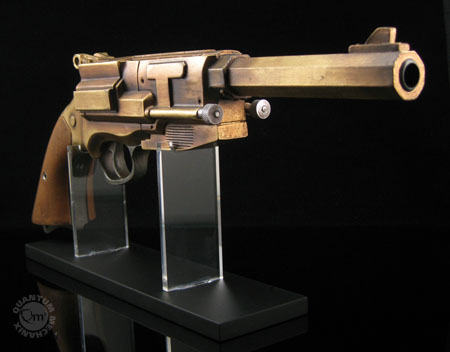