Things We Saw Today: A Bicycle Built for Eleven (Timelords) 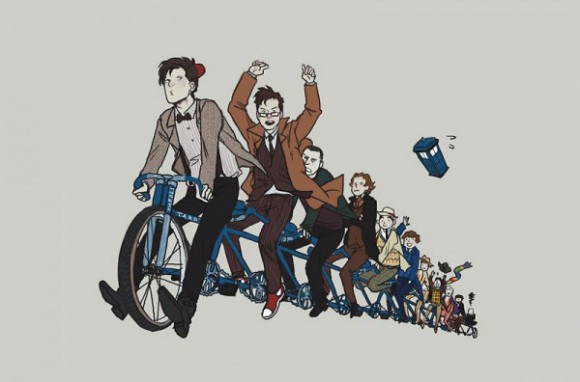 Alex Mitchell reimagines an adorable Squirrel Girl if she were part of a Marvel all-ages title. (Project Rooftop) 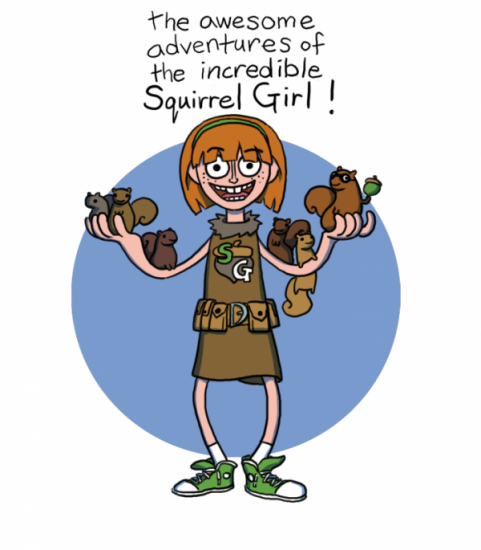 El-Sharra made an alphabet of DC superheroines. (DeviantArt) 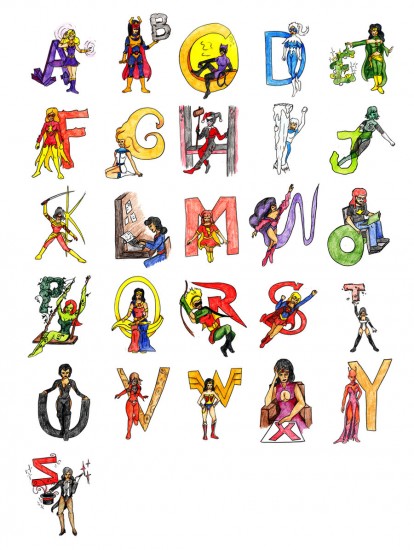