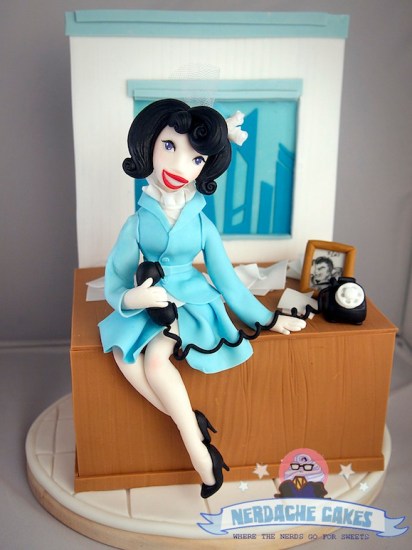 Our 2nd birthday was at the end of February but WHO CARES Ant at Nerdache Cakes dedicated this Lois Lane cake to us. It’s a good thing we only have pictures so we don’t have to feel conflicted about destroying its aesthetic appeal in order to devour it. She’s got lots more pictures of it at her Tumblr.

Now that the merchandising rights to the 1960s Batman have been worked out, you know what that means: licensed Halloween costumes! (Comics Alliance) 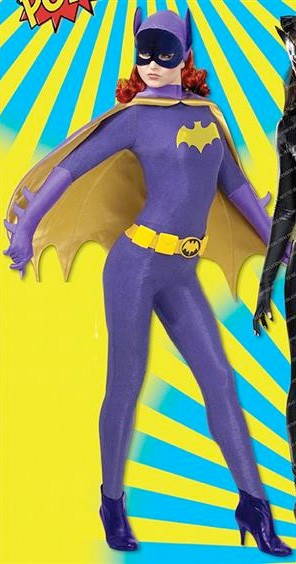 Just a reminder that there was a multi year period where Star Wars existed but Return of the Jedi hadn’t come out yet, and photographers could make the Star Wars actors post like this: (Geek Tyrant) 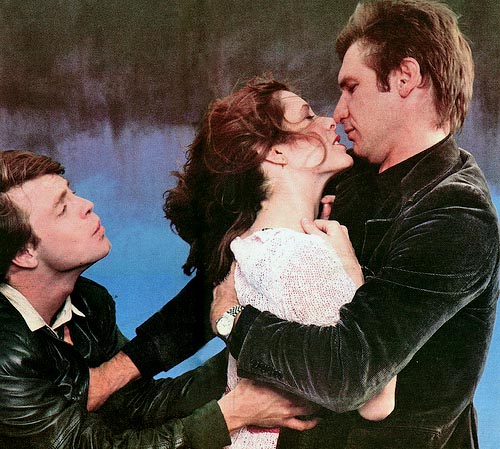