Lest you had any doubt that Darth Vader is an evil dude, Mr. Sunday Movies provides a Darth Vader Kill Count to tally up all of those who died directly by his hand. What’s kinda surprising, though, is that he’s been killing since he was a little kid, and that he apparently killed more people as Anakin than he did as Darth Vader.  (via Laughing Squid)

We told you about YouTube Red yesterday. You have to imagine that it might not sit well with all of YouTube’s content creators. Well, you would be right. (via Gizmodo) 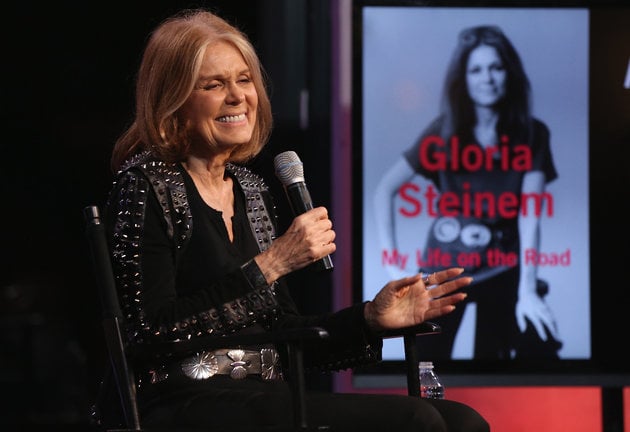 Here’s Gloria Steinem’s advice for how to respond if someone calls you a bitch (and not in a “reclaiming this word” way). (via HuffPost Women; Image via Getty Images)

TG-Friday is almost upon us! What have YOU seen today?