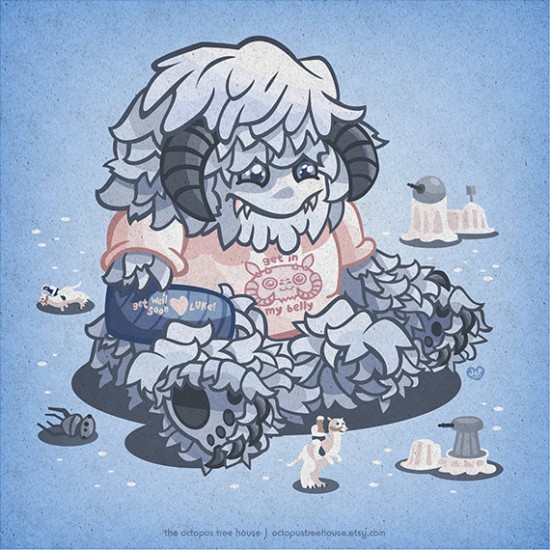 One portion of the adorableness that is this series of Star Wars villains as little kids by Etsy user OctopusTreehouse. (via Geekosystem) 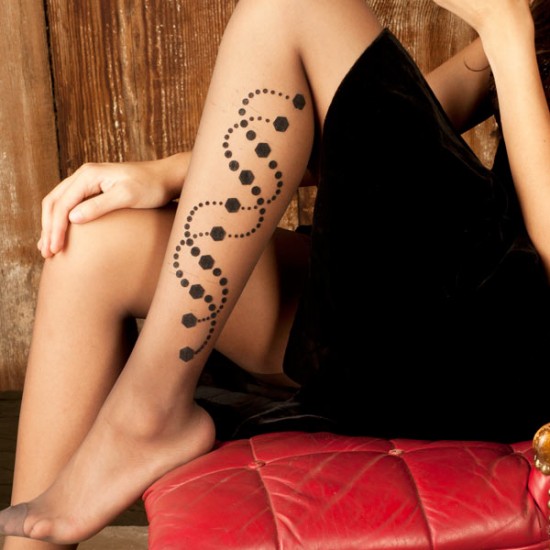 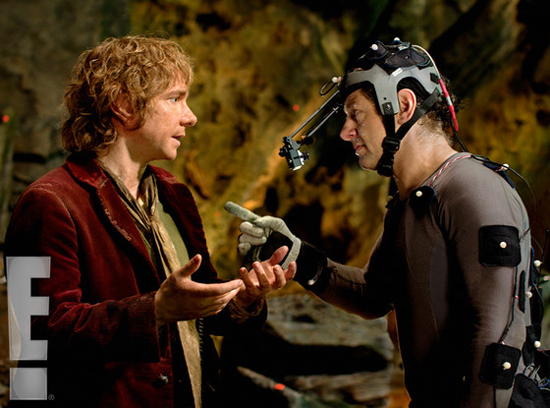 And here with have Gollum giving Bilbo a serious talking to about what is and is not acceptable when you enter a Hobbit’s secret cave. (via Blastr)