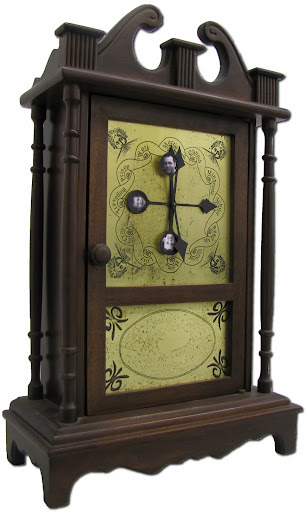 Here is an actual, working clock based on the Weasley’s Whereabouts Clock from the Harry Potter series. Read all about how it was made on TheMagicClock.com. (via The Group That Shall Not Be Named) 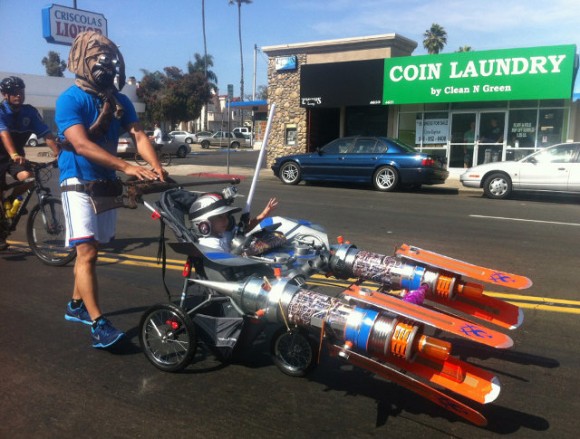 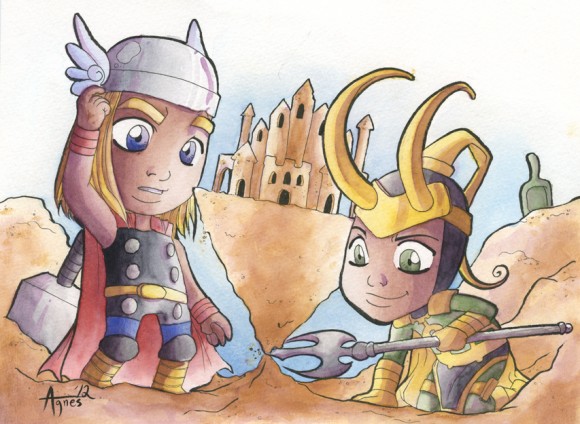 Thor and Loki build a sandcastle thanks to Agnes Garbowska.