Things We Saw Today: A Cupcake You Can Wear 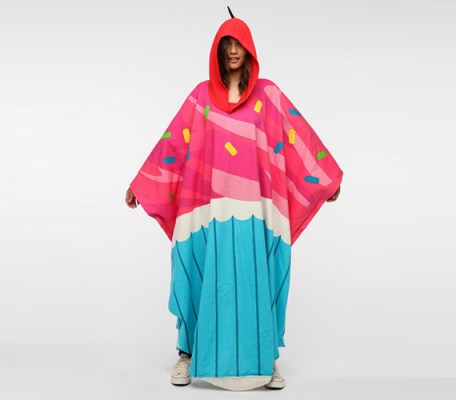 This is a Cupcake Booty Buddy. I’m being completely serious. (via That’s Nerdalicious) 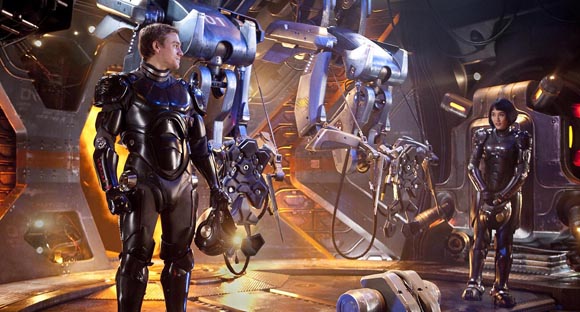 A new still from Guillermo del Toro’s Pacific Rim! (via The Daily Blam) 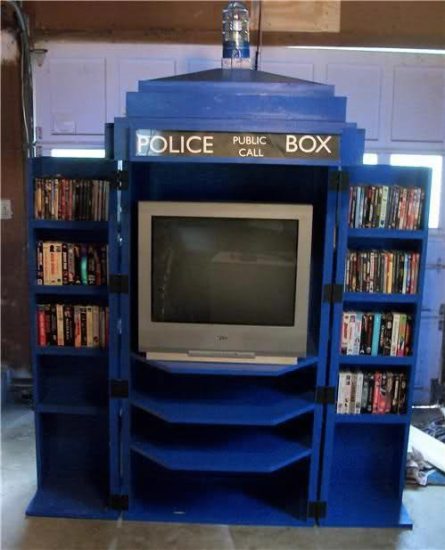 Movie nights with the Doctor must be AMAAAAZING. (via Blastr)

Though you may only know my superhero stories, I am far from someone who thinks that genre IS comics, and I know that others may fit female readers more naturally. But I don’t think we should abandon trying, because despite conventional wisdom, many do want stories about powerful women in big action- did Buffy the Vampire Slayer teach us nothing? This gender does have daydreams about throwing cars around and flattening fools with a backhand swat. The superhero model appeals to something fundamental in us- that we feel, despite appearances, we have untapped power that could break out in the right circumstances.

The HULK myth goes further- and somewhat scarier- because it acknowledges our rage. The feeling that deep inside, whether from personal history or even wilder remnants still left from our ancestors, we harbor something devastating. Feelings we have to work at constantly because in the real world, letting that out doesn’t end well. But to be Hulk is to let that wave roll right out and wash away everything in your way. If you don’t think the ladies can relate to that, you haven’t talked to any lately. 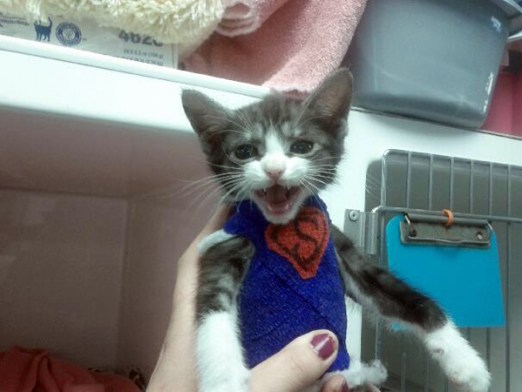 This kitten is named Clark Kent. He survived a serious surgery, specifically adapted for his size, to correct a condition called pectus excavatum (a problem with the bones in his chest). It’s all thanks to the hard work of the folks at Last Chance Animal Rescue. They gave him this adorably decorated cast until he was recovered and he even made a Krypto-like friend in the process. Check out more pictures and the whole story at Catster.com.