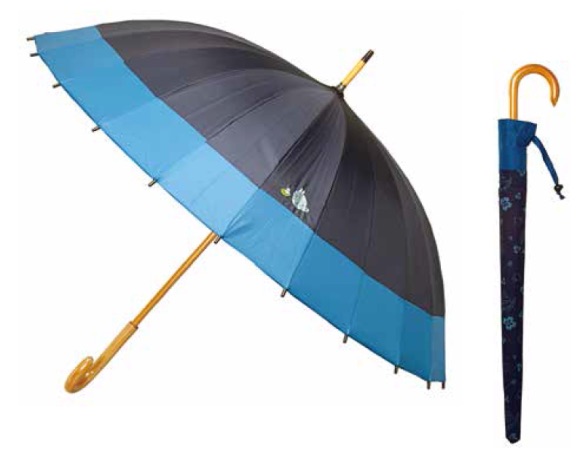 Check out this awesome Totoro umbrella! One of several Studio Ghibli umbrellas available in Japan that change patterns when wet. If you can get to (or order from) a Donguri Kyowakoku store (a chain that sells loads of Studio Ghibli merch), one of these will run you about $28 USD. (via Fashionably Geek) 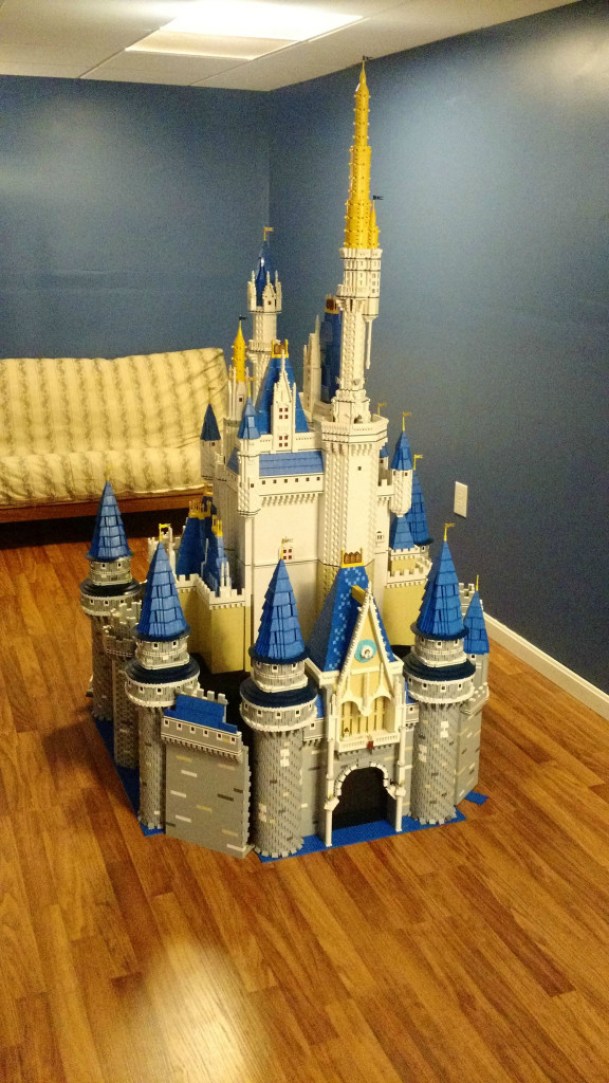 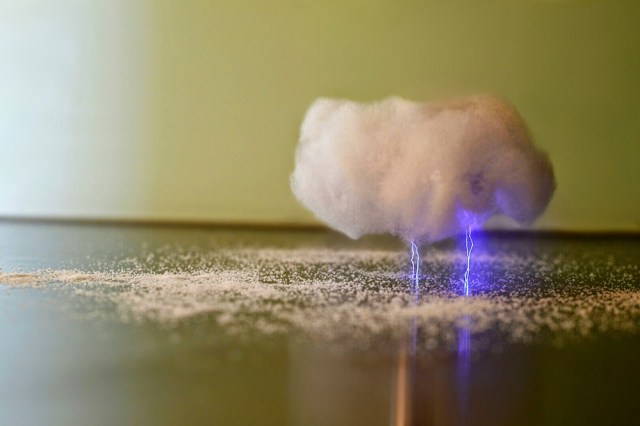 Photographer Mark Simon Frei took some beautiful photos of Tesla sparks and mini-thunderstorms for our viewing pleasure. (via Colossal)