Things We Saw Today: Be a Critical Hit at Your Next Tea Party with This Awesome D20 Mug

See what I did there? 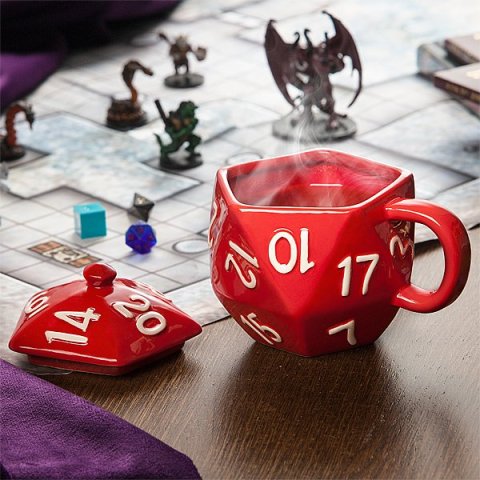 I know what I’m drinking out of during my next RPG! Check out this awesome D20 mug from ThinkGeek! It will change your life (or at the very least keep your warm bevarages both warm and cute). It’s $12.99. (via Geeks Are Sexy) 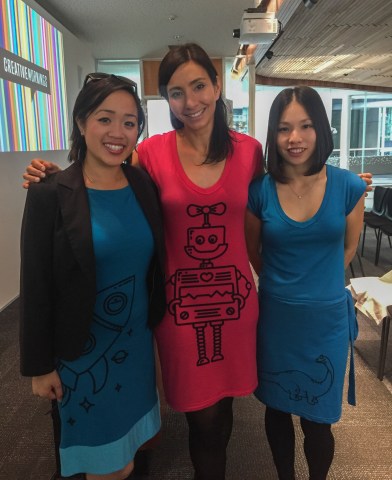 Engineer, Dr. Michelle Dickinson, was tired of not being able to find office-appropriate geek wear for the discerning female scientist. So she decided to design her own. (via MatterChatter)

Wanna forge a replica of Aragon’s Sword from Lord of the Rings? Let the folks at Man at Arms: Reforged show you how! (via Awe Me on YouTube)