We envy this kid's piano lessons!

I love it when geek parents and geek kids get geeky together. Check out this video of a father and son jamming out to the Star Wars Cantina music. This kid’s piano lessons must be so awesome! (via Nerdist) 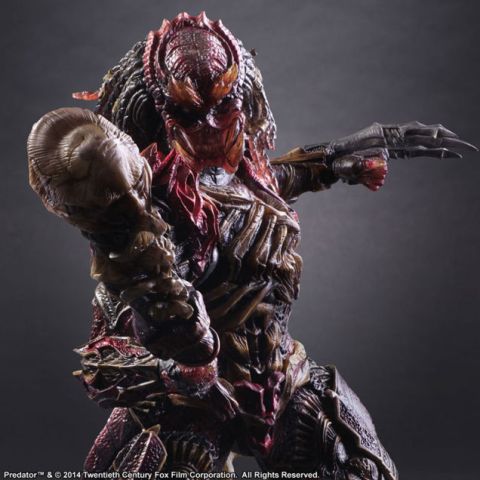 This Predator figure will be available in September. And it is absolutely terrifying. (via Toybox) 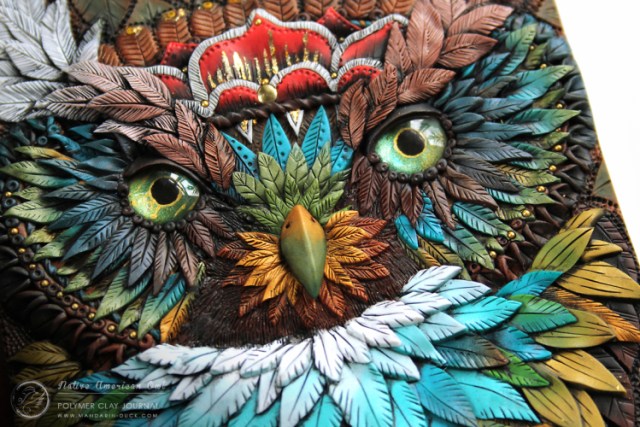 Have a look-see at this beautiful line of hand-crafted clay polymer journals by artist Aniko Kolesnikova aka Mandarin Duck. (via Laughing Squid)