Finally, I can take Eleven home with me! Erm.... *blushes* 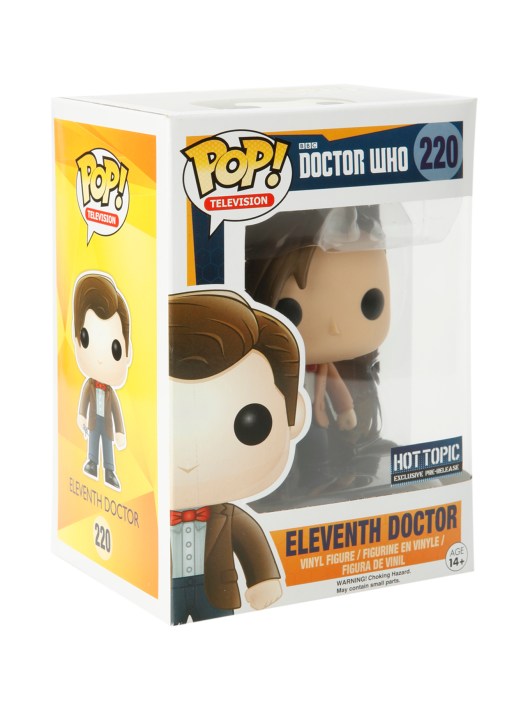 At long last, my Doctor is available in Funko Pop! form! Here’s the Doctor Who Eleventh Doctor Pop! vinyl figure, now available on sale at the HotTopic website in this exclusive pre-release! 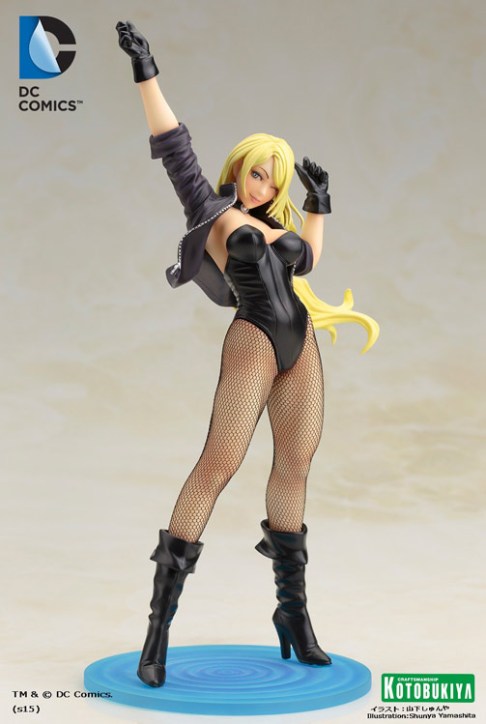 Have a gander – er, a canary? – at this beautiful DC Bishoujo Black Canary Statue, available for $64.99 at BigBadToyStore.com! (via Geek Alerts) 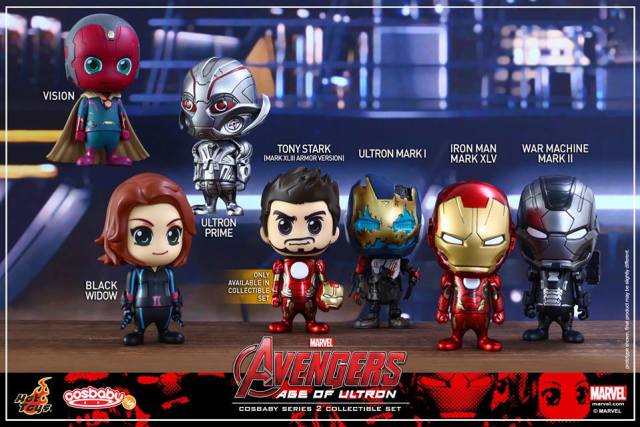 Awwwww. They are the cutest widdle Avengers ever! Vision and Black Widow join the collection! (via Robot 6)