Things We Saw Today: Neil Gaiman Writes A Story On A T-Shirt 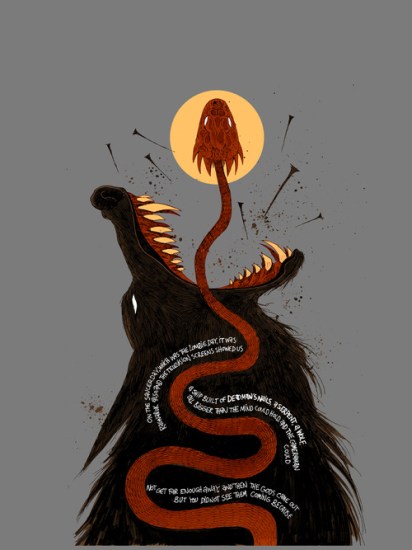 Neil Gaiman writes stories all the time. He eats them and breathes them. But for the first time, the writer has penned a short story on a t-shirt. It’s a preview of Comics on Tees Vol. 6 from Threadless. In the past they’ve featured work from Becky Cloonan, Jill Thompson, Jeff Lemire, and lots more. Gaiman teamed with artist Ben Templesmith on this one and you can read the story here. (via WearCareful) 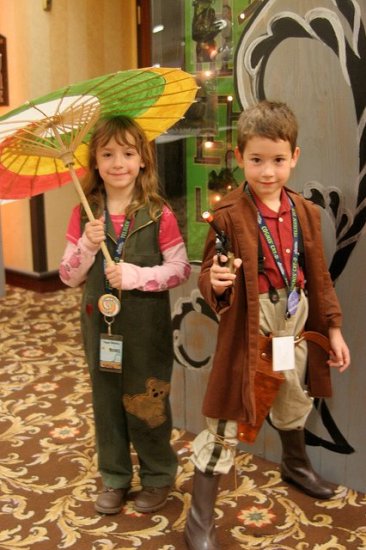 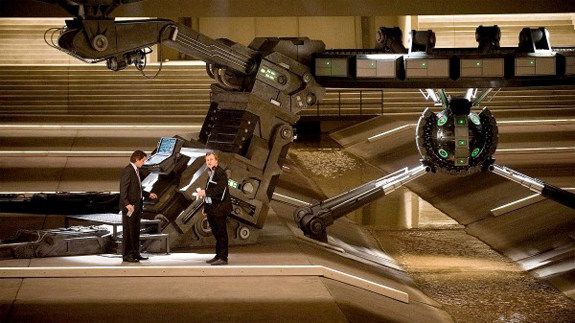 And finally, in today’s WTF IS THAT?! moment, a shot of Christopher Nolan looking really small on the set of The Dark Knight Rises. More photos from the set and an interview with Nolan at the LA Times. (via MTV)