Things We Saw Today: A TARDIS Big Enough For An Engagement Ring | The Mary Sue

Things We Saw Today: A TARDIS Big Enough For An Engagement Ring 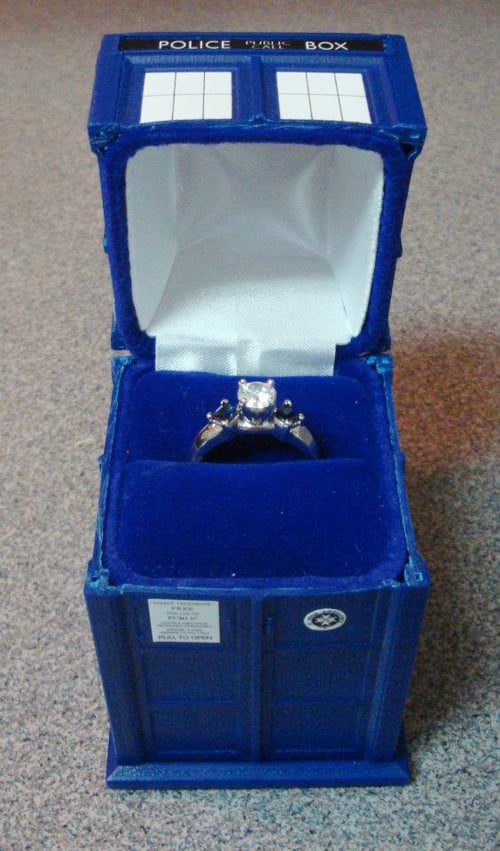 The real question is, are we looking at a tiny box…or a giant engagement ring? (via When Geeks Wed) 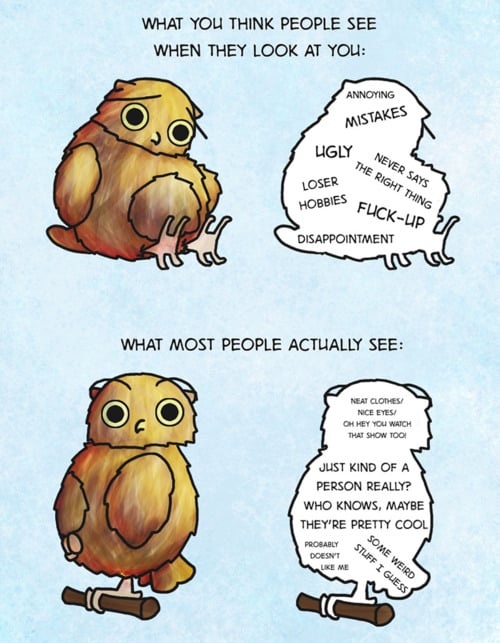 Aria Heller created a Tumblr named Boggle Loves You starring Boggle the Owl. He helps you feel better when you’re feeling blue. This is clearly adorable. (via Comics Alliance) 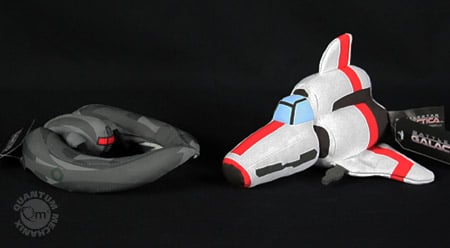 Quantum Mechanix has some delightful new Battlestar Galactica offerings. Viper and Raider plush toys! $11.95 each or  $19.95 for the pair. 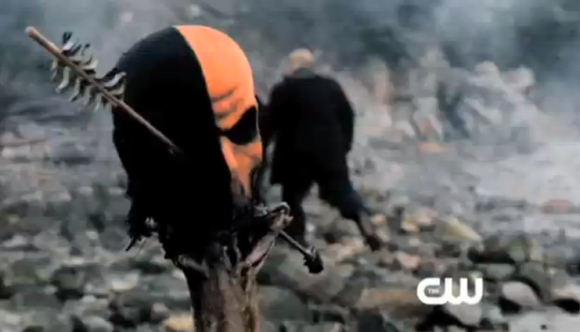 This is a still from the latest Arrow trailer from the CW. Yup, that looks like the villain Deathstroke’s mask to me. Oh, happy day! (via Alan Kistler)