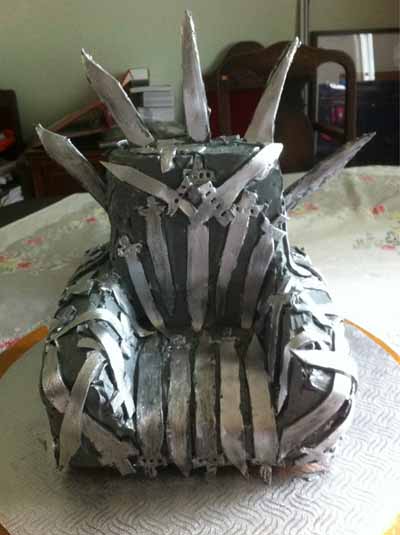 Many of you are gearing up for your Game of Thrones Season 2 finale parties tomorrow night but I doubt many of you can say you have an Iron Throne cake to dine on. Twitter user Mitchell Brown’s sister made this one for him. Let’s hope he doesn’t chip a tooth. 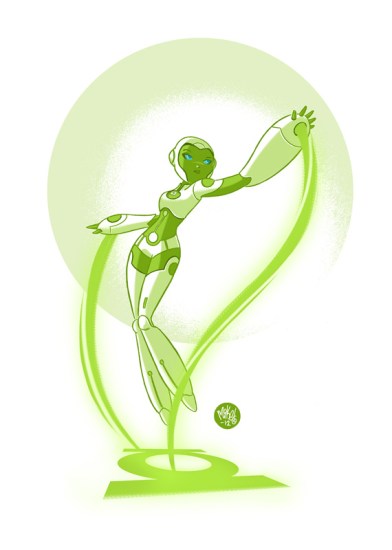 A beautiful illustration of Aya, the artificial intelligence program from Green Lantern: The Animated Series from Mike Maihack. Really digging that show, btw.

The group Irish Moutarde does a Celtic Rock version of George R.R. Martin’s “The Bear and the Maiden Fair” song.