Spider-Fan, Spider-Fan. It does kind of seem like he wishes he could join in, though. Doesn’t it? (via ComicsAlliance) 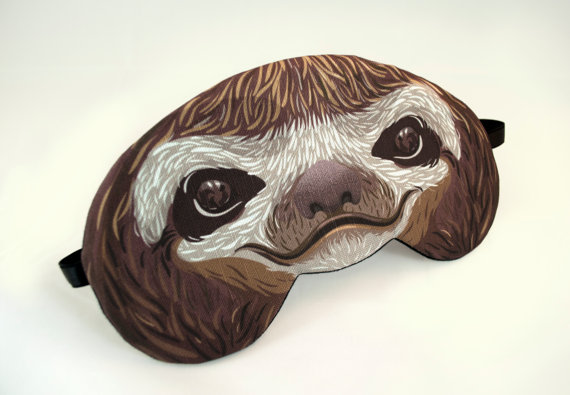 Friends, let’s all get sloth sleep masks from Etsy and hang out in trees together. (via Fashionably Geek)

Here’s the first behind the scenes footage from the set of #SPECTRE https://t.co/MWgpDQ3Dnn

Are you excited for Spectre?