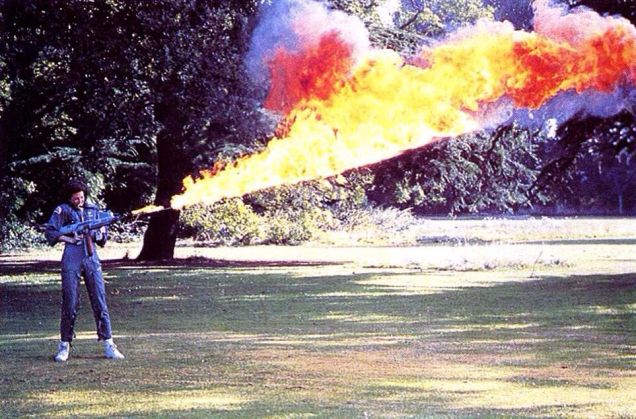 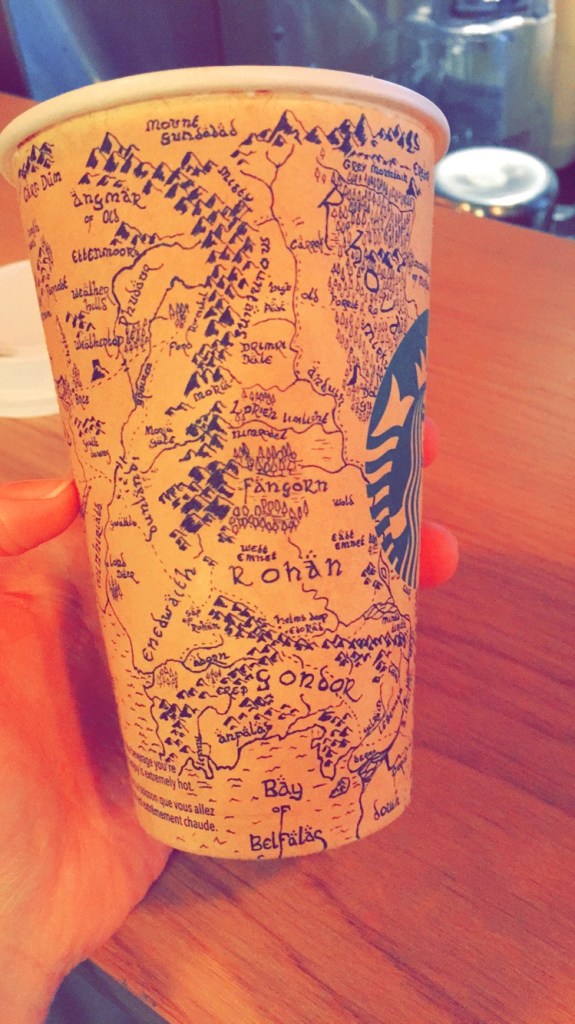 Starbucks barista and redditor Carpe_Natem discovered this coffee cup left behind by an unknown artist. (via LaughingSquid)