Things We Saw: Somebody Made a Live Action Fan-Trailer For Bitch Planet

Non-compliance is not recommended. 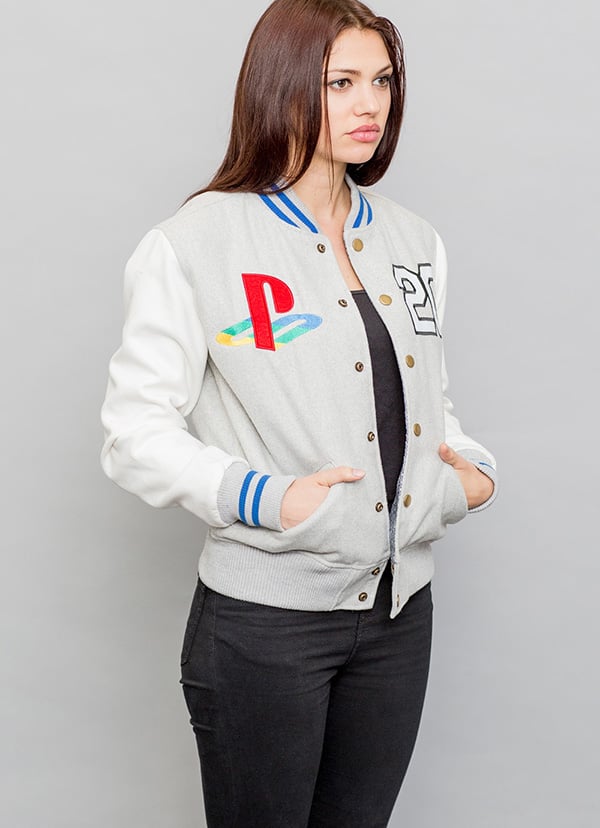 We’re guessing not very many of you landed a real high school varsity jacket for the amount of video games you played as a kid, but you totally should have—think of how many muscles in your thumbs you were exercising! Luckily Insert Coin Clothing has the next best thing for you, along with a whole lone devoted to the console’s 20th anniversary this year. (via Fashionably Geek) 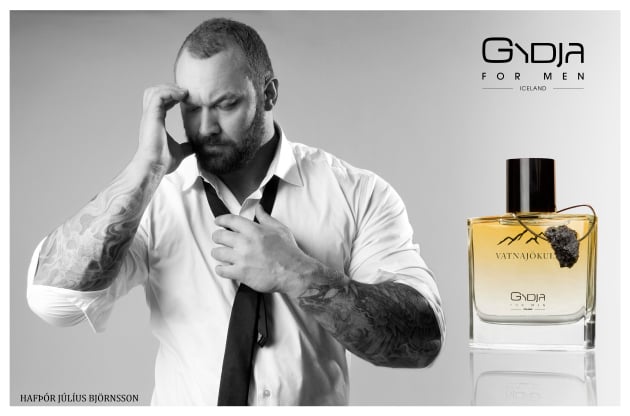 Gregor “The Mountain” Clegane probably smells like an unholy beast made of sweat and garbage, but Gregor Clegane actor Hafthor Julius Bjornsson has the scent of glacier water and manliness. He just became the face of Gydja Collection’s new fragrance, Vatnajokull, which comes with a rock from a real volcano with every bottle. Damn, that’s hardcore. (via WinterIsComing.Net)