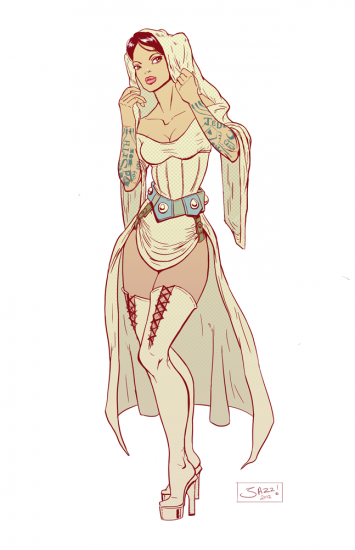 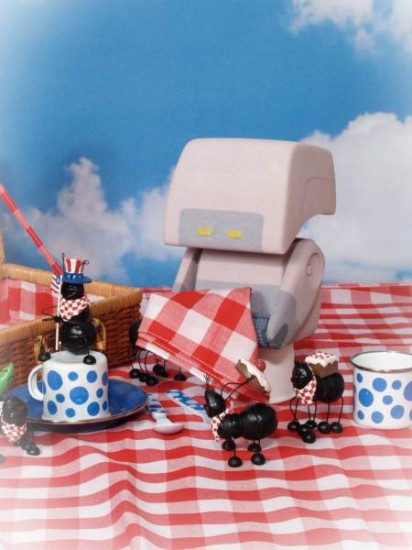 Wall-E director Andrew Stanton shares some Pixar family photos featuring the lovable robot M-O. Here he is on a fake picnic with ants in neckerchiefs. Visit Hero Complex for more. 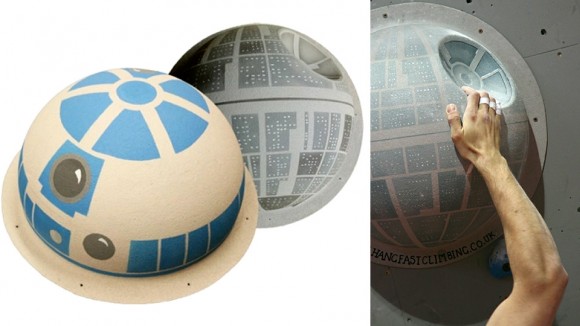 I’m not one for wall climbing but if you are, this will be a special treat. Now for purchase from Hangfast Adventure Structures are these climbing hold thingies! There’s one made to look like the Millennium Falcon too! (via Gizmodo) 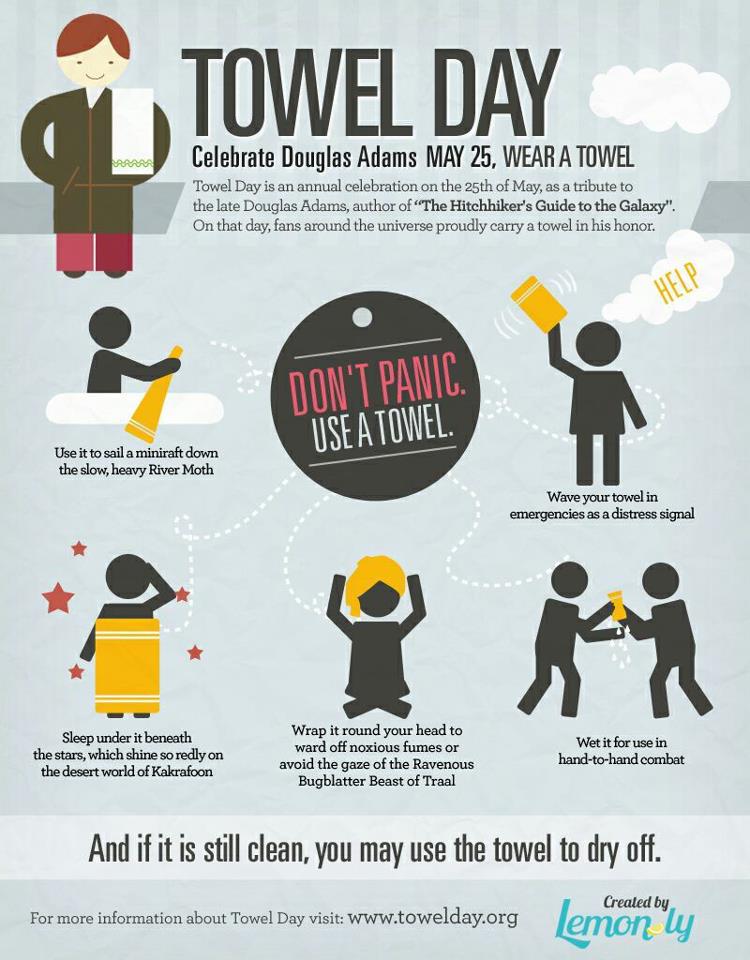