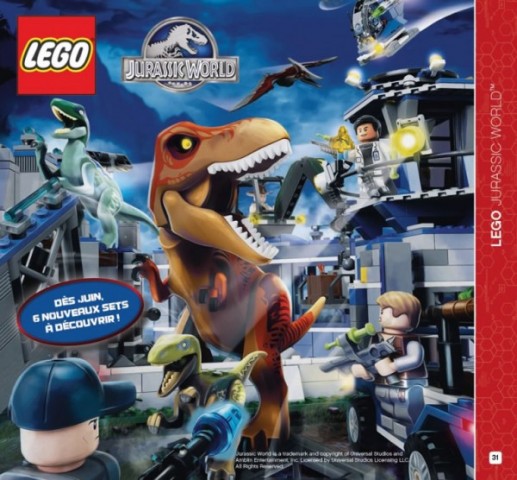 Want to get into Dragon Age Inquisition but feeling a little intimidated by the back story? Let DAI’s Josephine talk you through Dragon Age lore in under two minutes to get you caught up! 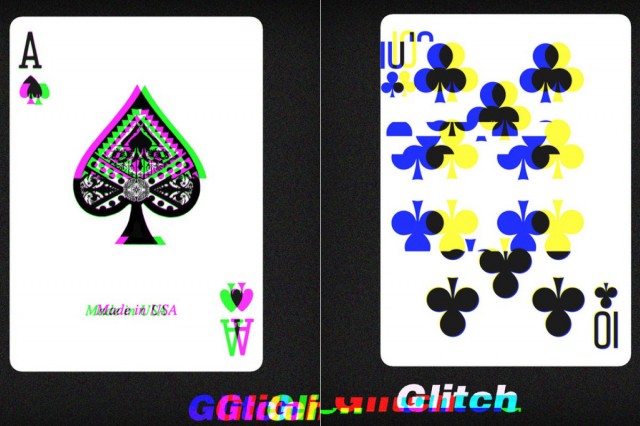 Remember these super-rad glitched playing cards that you guys helped crowdfund last summer? If you missed out, they’re now available for you to grab on Amazon! (via email)