Things We Saw Today: Who Needs a Christmas Tree When You’ve Got A Little Groot?

Groot tidings we bring, to you and your kin! 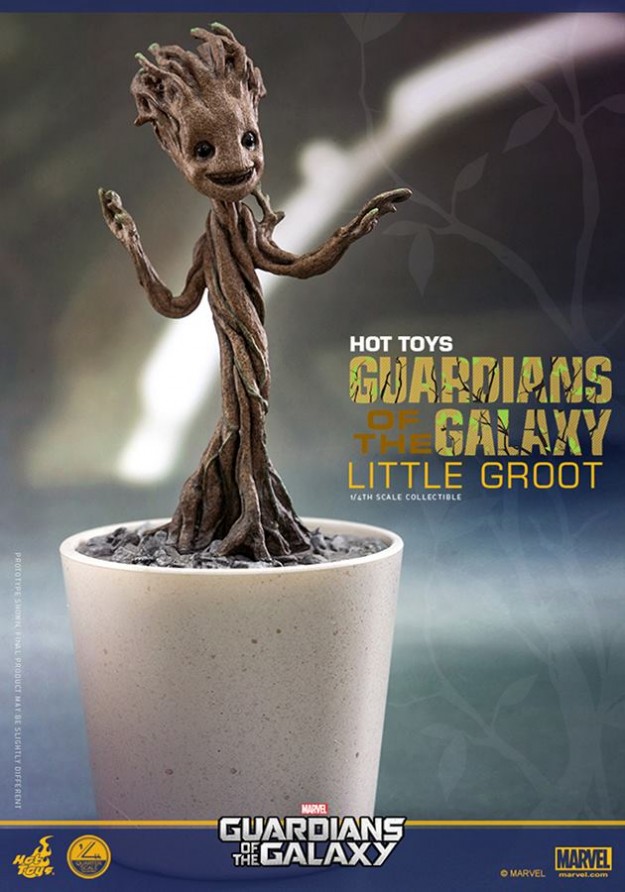 Hot Toys’ Little Groot is a mere $44.99 (well, mere compared to their Star-Lord figurine), with expected shipment in January. (via Comic Book Resources) 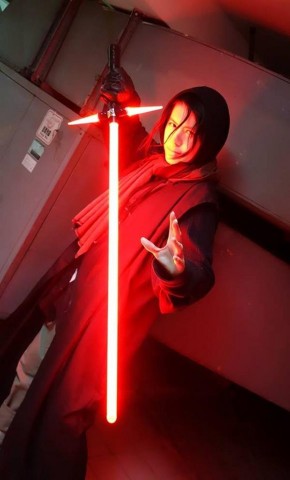 Mad respect for this totally incredible recreation of the Star Wars crossguard lightsaber. Still crossing my fingers that it will eventually be wielded by Gwendoline Christie! (via FashionablyGeek)