The Force is strong with this book. 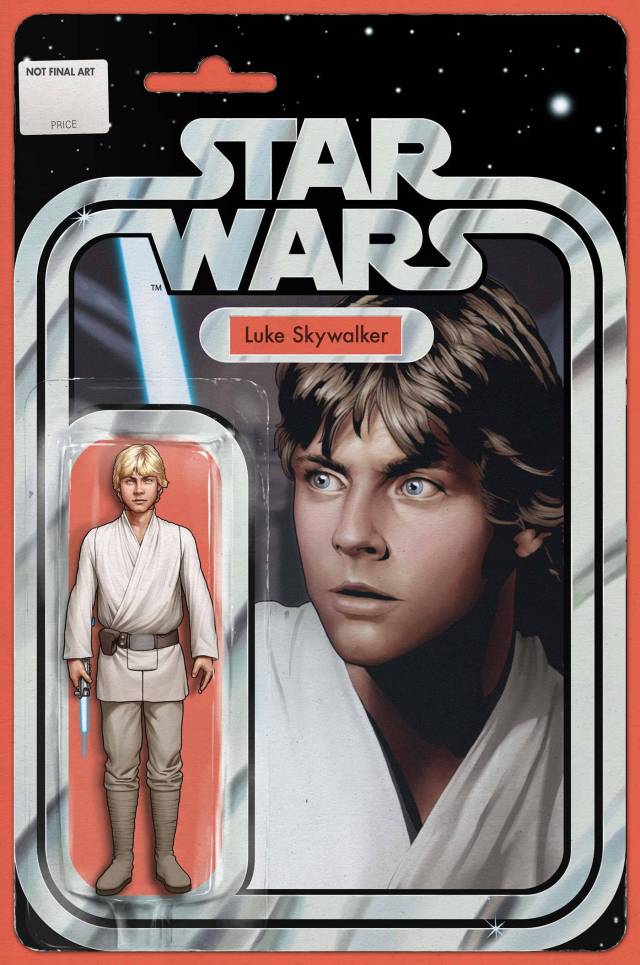 All these worlds are yours except Europa, which is a shame, since it may contain life. (via Our Friend Glen Tickle)

Decorate your desktop background with one of the most exciting steps towards human exploration of the solar system yet.