Things We Saw Today: Disney’s Ariel As The 4th Doctor 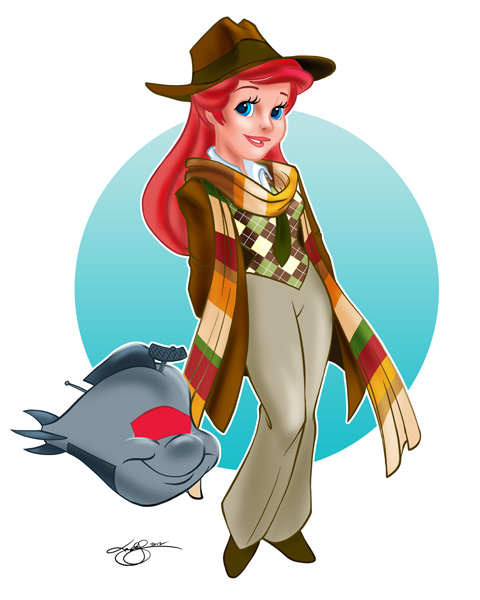 The Doctor finally gets to be a ginger in this Little Mermaid/Doctor Who mash-up. Artist Lar deSouza even made Flounder into K-9 but made sure to put a stipulation on his tumblr post, “Don’t get excited for a series though. I’m exhausted just by the thought of doing a dozen more Princess Who’s!” Pretty please! With sugar on top! I’ve already done one FemmeDoctor cosplay group, I would totally do another in this vein. (via Ashley Hay) 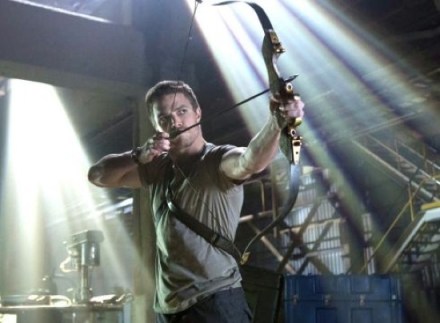 Speaking of DC properties, here’s our first look at the new Green Arrow in action via Blastr. You can also see the real action (and a clip from the CW’s another new show, Beauty and the Beast) in this first teaser trailer on Collider. 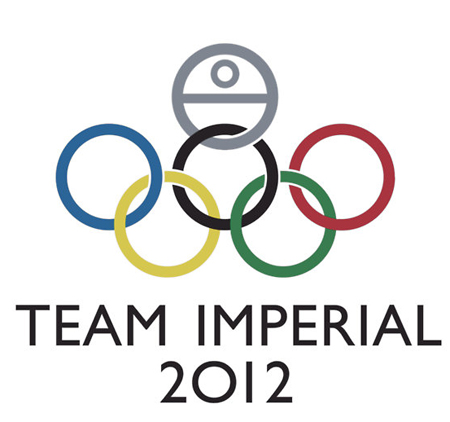 With the Olympics starting up soon, it’s nice to see they’ve adapted their logo to fit their new overlords in. (SevenHundred on RedBubble)

And now, prepare to have your mind blown. As if learning Game of Thrones actor Alfie Allen (Theon Greyjoy) was singer Lilly Allen’s brother wasn’t enough, I just learned today that Jack Gleeson, who plays Joffrey on the show, was in Batman Begins!! (via The Keyboard Hero) But the best part is that besides getting to keep one of Batman’s technologically advanced gadgets (smooth move, Bats), this also happened to him in the film…