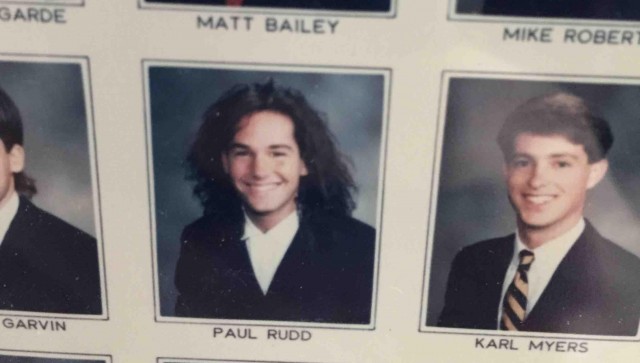 Reddit found this incredibly cool shot of Paul Rudd from his time at the University of Kansas. What do you think Karl is doing right now? (via Jezebel) 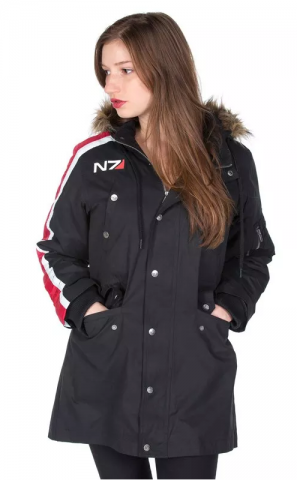 Bioware is now selling a sweeeeeet N7 parka. (via the Bioware Store) 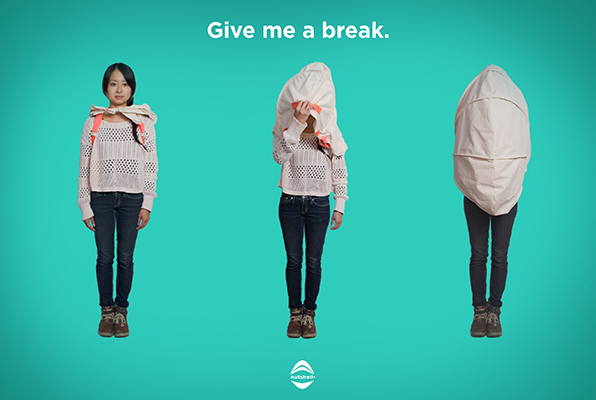 We probably should have posted this in advance of Thanksgiving… Oh well. Find our more about the “Privacy Bag” on Products of Design. (via io9)