Things We Saw Today: Harley Quinn and More Geeky Robes Will Keep You Warm Through the Winter

And much more stylish than a purple suit. 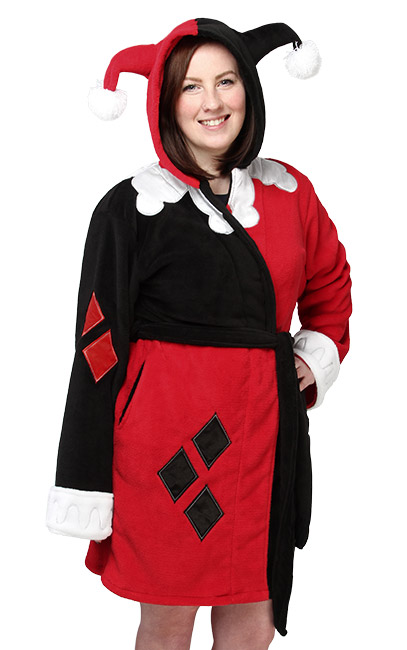 OK, so this Harley Quinn robe is obviously the greatest thing you’ve ever seen in your life, but there are also Batman and Walking Dead versions if that’s more your thing. Grab one and stay warm in case it snows 1,000 feet again this year. (via Fashionably Geek) 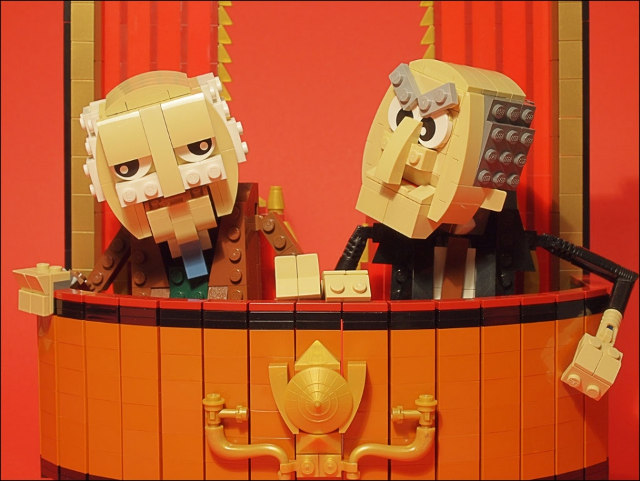 LEGO Statler and Waldorf‘s sarcastic remarks will hit you like a ton of bricks. DOOOOOOOHOHOHOHOHOHOHOHO. (via Geekologie)