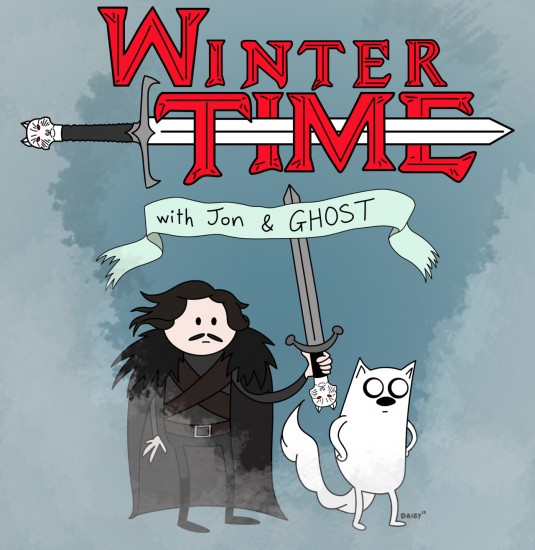 A Game of Thrones/Adventure Time mash-up featuring Jon Snow and Ghost as Finn and Jake? Someone make Daisy Edwards‘ creation happen for real. (via Ashley Hay) 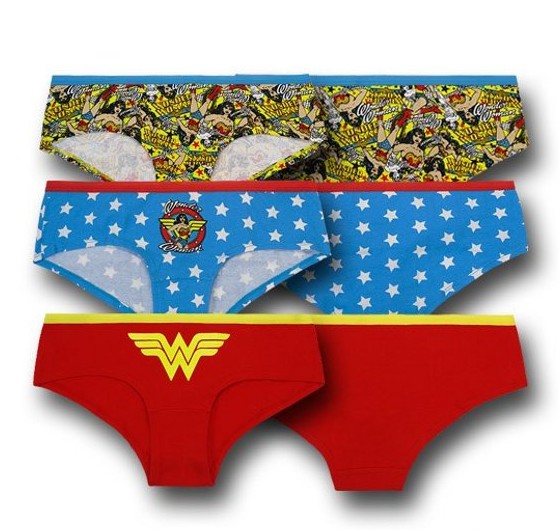 Some neat Wonder Woman briefs via Geeks Are Sexy. 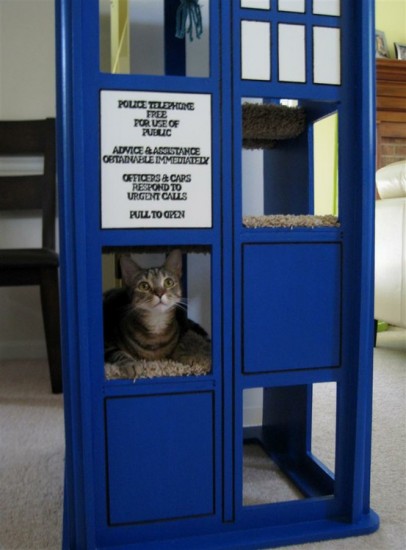 No, this isn’t that TARDIS cat house we showed you last year. It’s another one. Keep ’em coming Whovians! (via Nerd Approved) 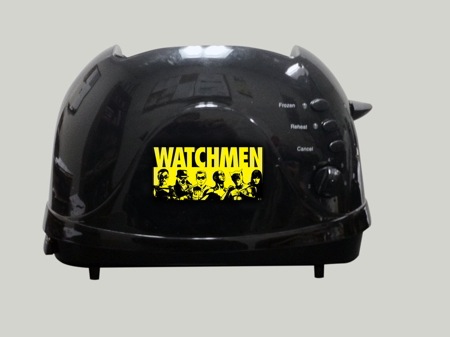 This is a Watchmen toaster. God help us all. (via The Beat)