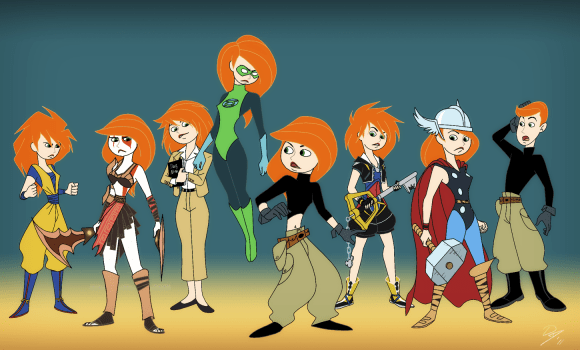 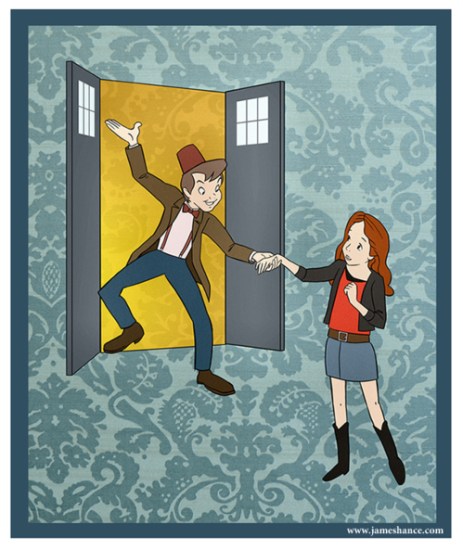 Oh that James Hance! You loving mashing up our favorite things in your wonderful illustrations! This time it’s Doctor Who and Peter Pan. 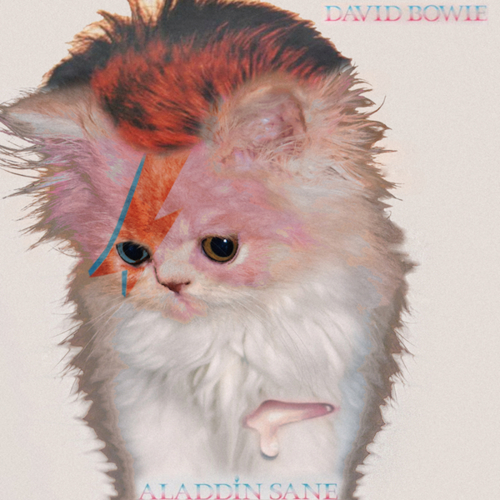 The best new tumblr find of the week: The Kitten Covers.