Things We Saw Today: The Implications of This Chewbacca Rug Are Sobering 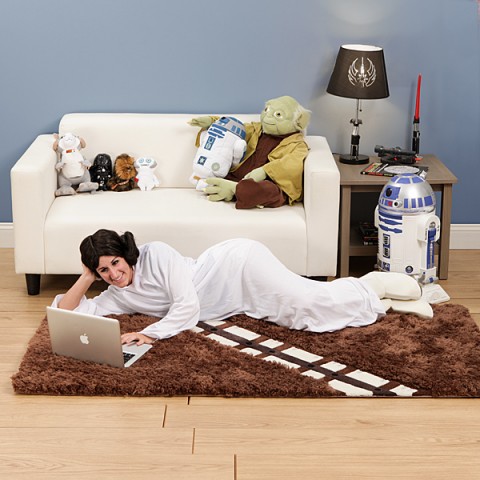 Nothing says “decadence” like stretching out in front of the fire on a walking-carpet-carpet! Two different sizes of cozy Wookiee rug are available for purchase from ThinkGeek (adorable Rebel Alliance-themed living room sold separately). (via Laughing Squid) 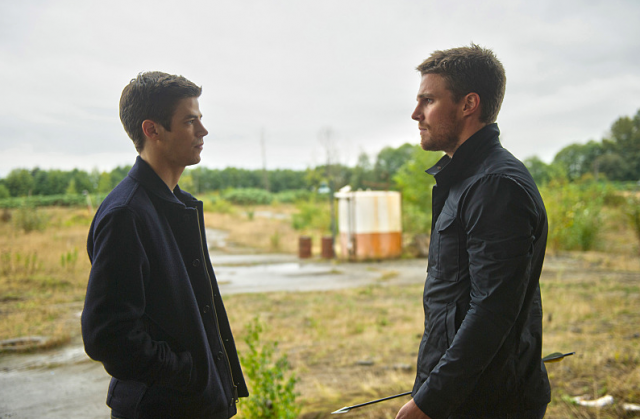 Ooh look, they’re having a classically-handsome-off! Check out more images for the “Flash vs. Arrow”crossover on Comic Book Resources.

IT BELONGS IN A MUSEUM. (via Gizmodo)