Things We Saw Today: Do You Even Party City, Dog? | The Mary Sue

Things We Saw Today: Do You Even Party City, Dog? 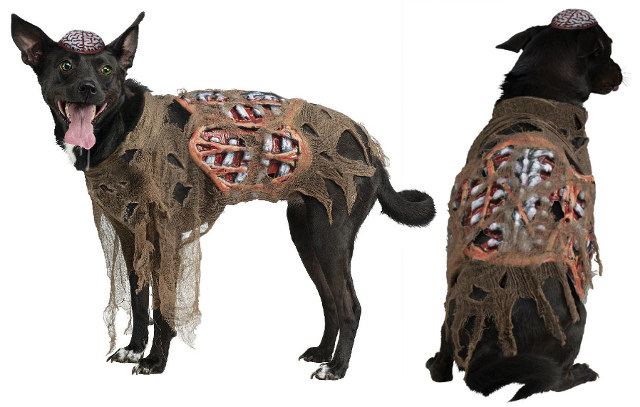 Well, this is upsetting. If you want your pet to be the dog park outcast, you can find one of these costumes on Amazon. (via Geekologie) 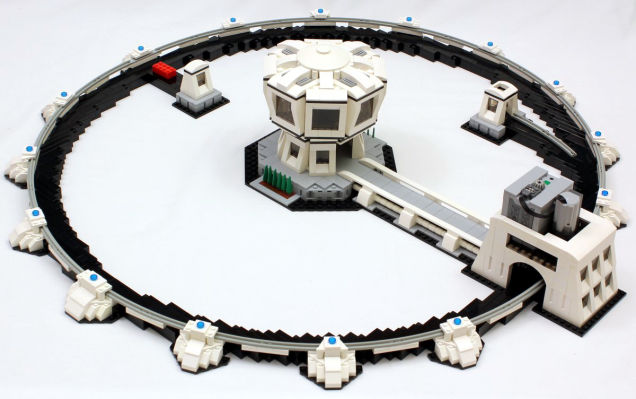 Speaking of LEGO, this Particle Accelerator by JK Brickworks actually accelerates a miniature soccer ball to 1.25 kph! (via Gizmodo) 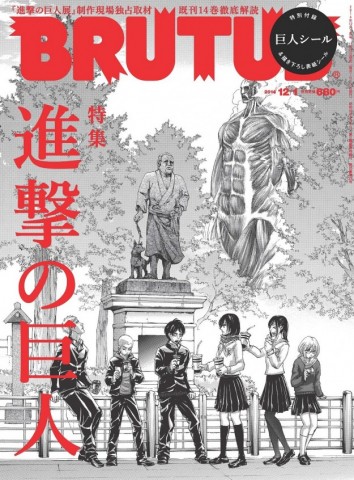 Here’s the Attack on Titan cover for Brutus magazine’s Marvel/AoT crossover! Just a Titan strolling through the park, looking for some grub. Nothing to see here. (via Comic Book Resources)