Things We Saw Today: The Absurdity That Was “Portable” Gaming in 1991

"Just sling this white Xbox over your shoulder..."

I can’t tell if this is an ad or photographic evidence taken just seconds before this kid was wedgied into oblivion and had his little gaming briefcase stolen. I’m also pretty sure that case is larger than if he just carried a whole NES around with him and called it “portable gaming.” (via UsVsTh3m)

Look how pumped Harley Quinn Smith and Lily-Rose Depp are to be in Kevin Smith’s new movie Yoga Hosers, which is about two teenage girls who work in a convenience store and need to fight an ancient evil with the power of yoga, of course. (via JoBlo) 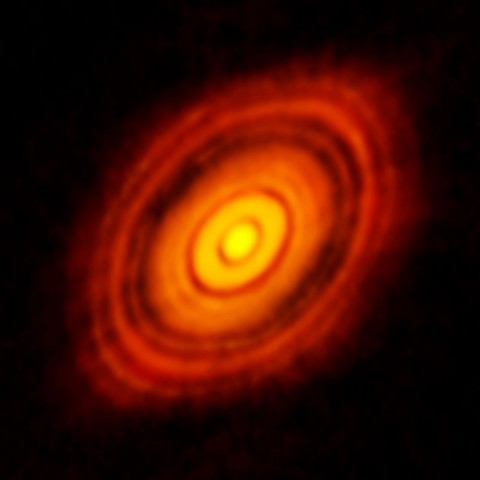 A newly upgraded telescope recently captured this amazing image of a star system forming. This is the highest resolution image ever taken of a newly formed star and its still-forming planets and should tell us a lot about how it all happens. (via Geek.com)