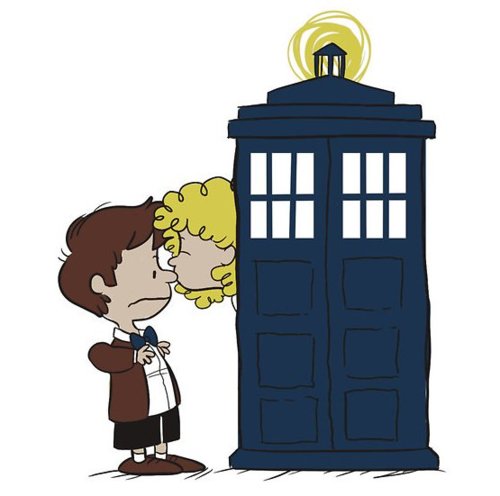 By artist aninhat-t who has some other delightful Doctor Who related creations in their RedBubble shop. (via Doctor Who tumblr) 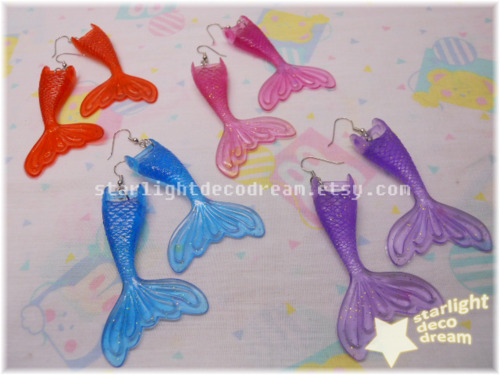 From Etsy user StarlightDecoDream comes mermaid tail necklaces! Because, obviously. (via Diary of a Death Starlette) 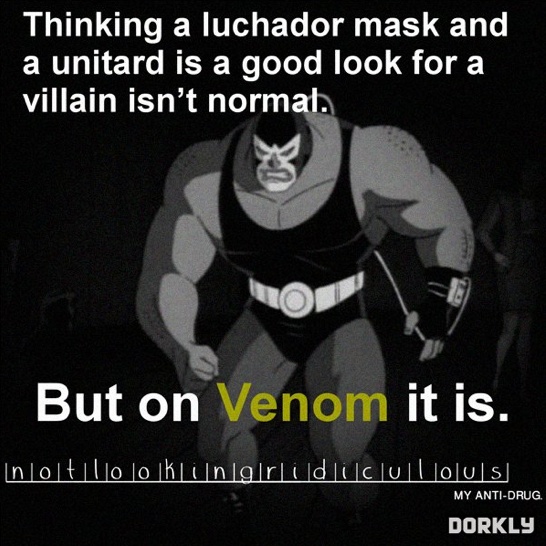 An anti-drug use PSA straight from the streets of Gotham City. (via [email protected])

As sickening as it is, we can’t just ban grown men from acting like idiots because we disapprove of their lifestyle choices – after all, we aren’t progressives. It’s still a free country – coincidentally due entirely to the efforts of men and women who put aside childish things to contribute to society instead of feeding at the trough and then sitting on their expansive backsides as they eagerly clap like seals at the antics of colorful cartoon steeds.