Things We Saw Today: Why Did Nobody Tell Me There Are Official Pacific Rim Bomber Jackets? 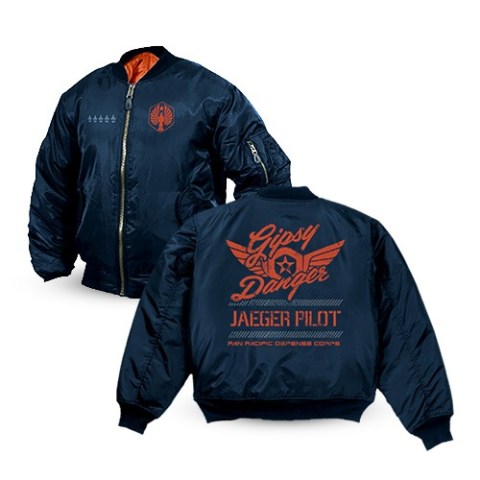 And at $184.99, I can totally afford one! If I don’t buy food for a month. That’s feasible, right? The official Legendary site has Gipsy Danger, Crimson Typhoon, Cherno Alpha, and Striker Eureka. 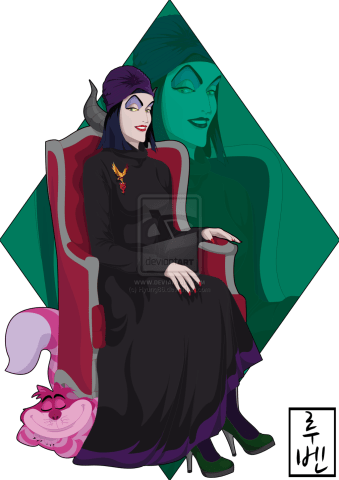 We previously showed you some of deviantARTist Hyung86’s illustrations of Disney characters in high school, but since then he’s done some more, including this piece of scary faculty member Maleficent. 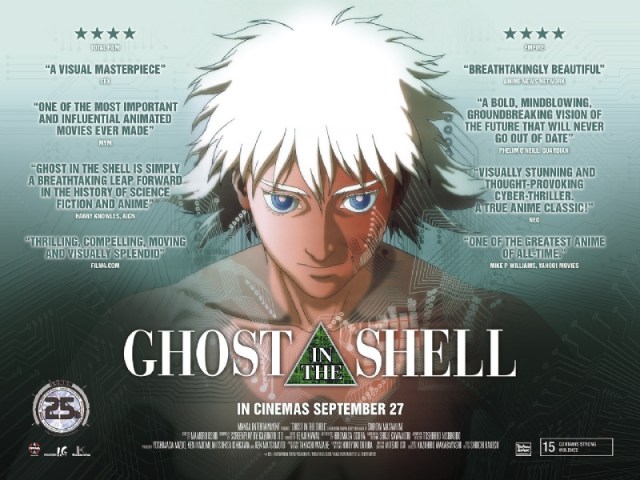