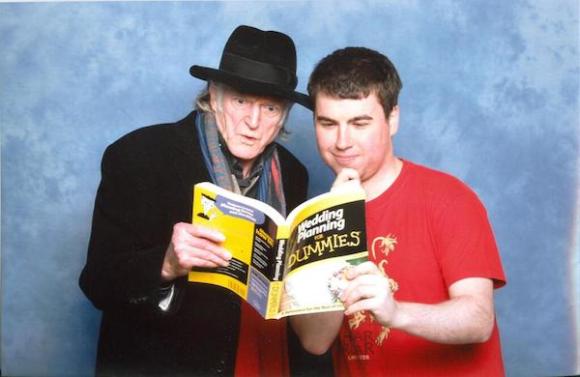 Bravo to Gareth Shaw, the gentleman in the red shirt, for bringing reading material to his photo op with David Bradley. (via The A.V. Club) 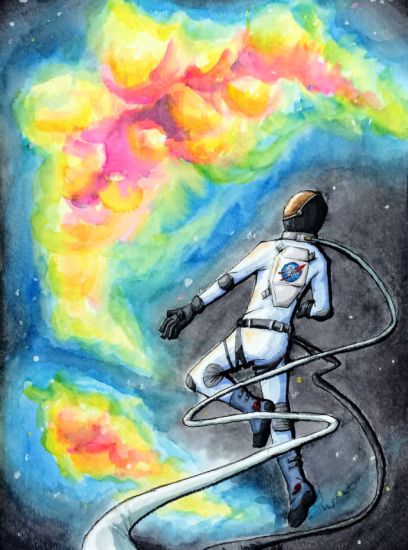 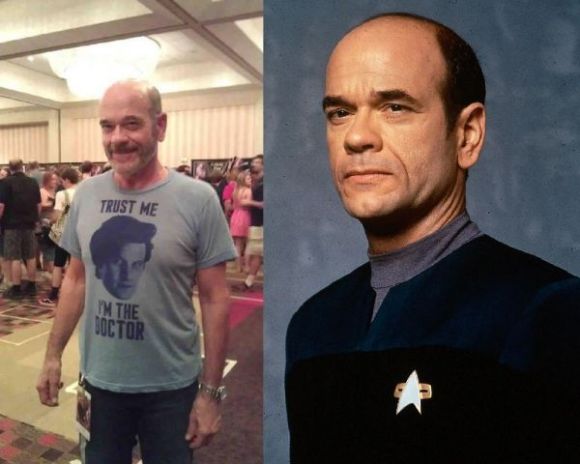