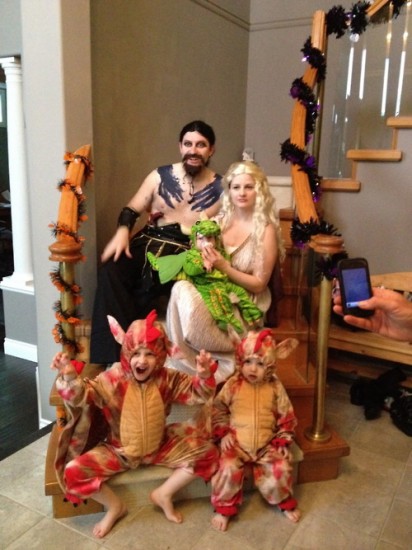 There is nothing to say. This is the best family ever. (via Game of Thrones tumblr) 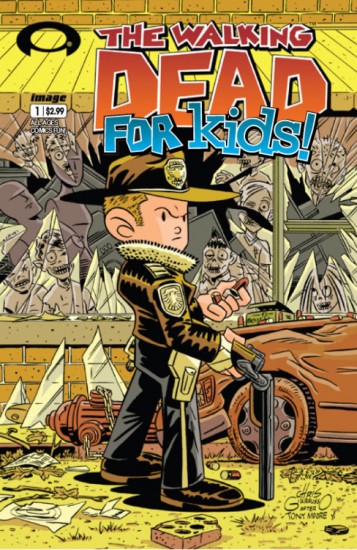 From the Image Comics tumblr comes, The Walking Dead for Kids! by Chris Giarusso. 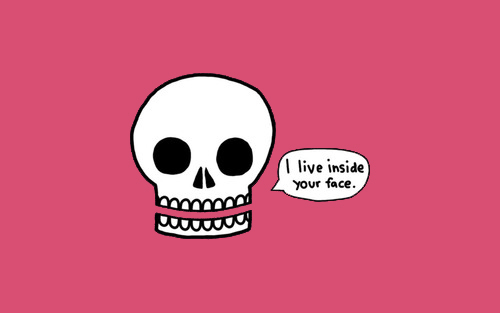