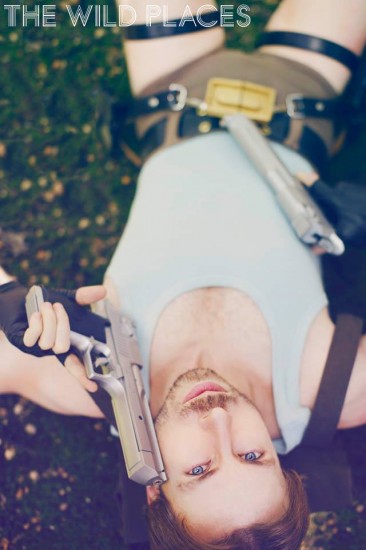 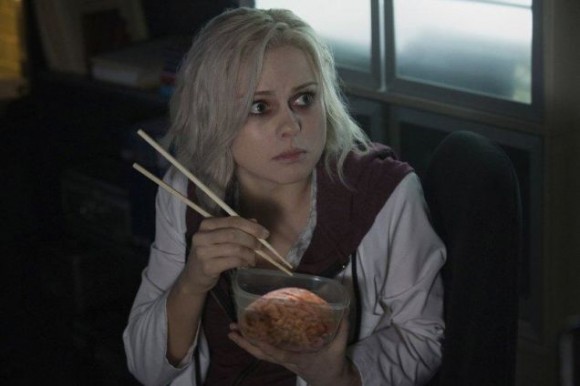 io9 has another pic of the CW’s upcoming Vertigo adaptation iZombie, plus an official synopsis. Braaaaaains. 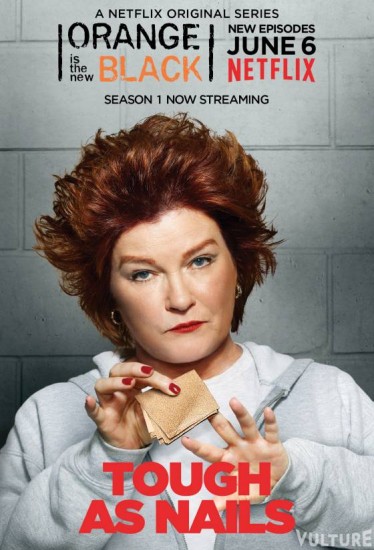