Things We Saw Today: Game Of Thrones “Guess Who?” 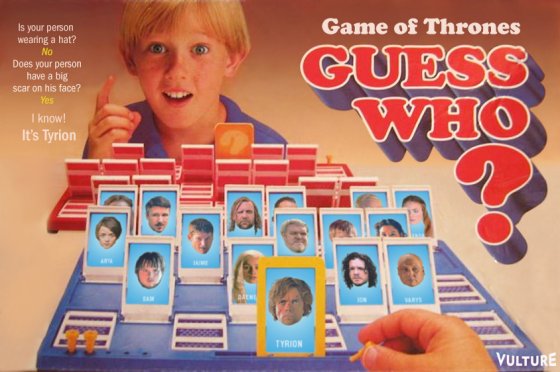 If you’re thinking “I would totally play that,” guess what? You can. Free downloads await. (Vulture, via Nerd Approved) 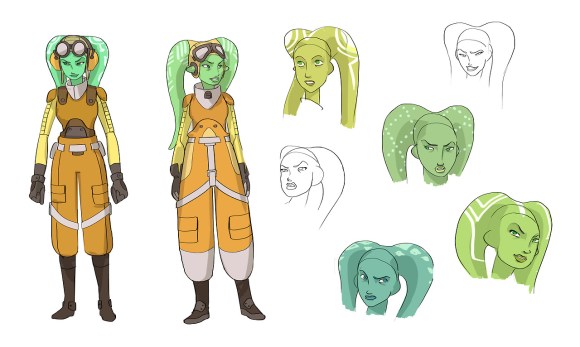 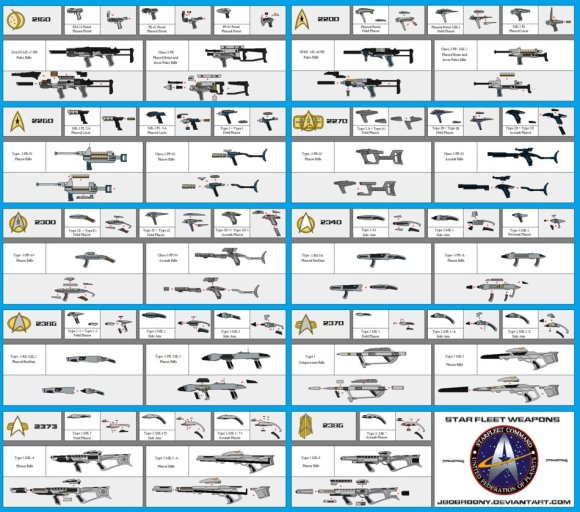 A detailed history of standard issue Starfleet firearms, made by deviantart user jbobroony. (via The Geek Twins)