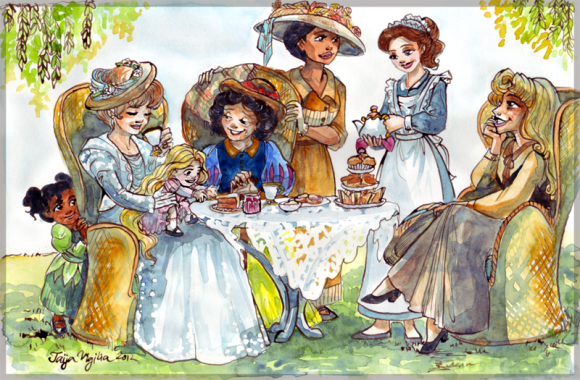 Artist Taija Vigilia was asked to depict the Disney Princess according to the year their films were released. So you’ve got a three-year-old Tiana and Cinderella is 62, etc.  (via The Uniblog) 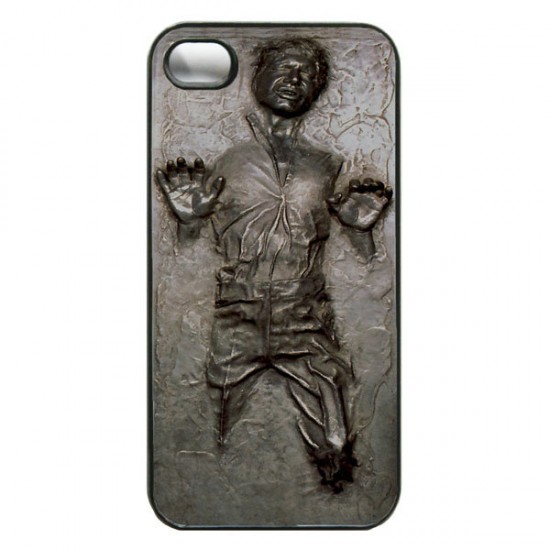 Han Solo in carbonite as your cell phone case would be cooler if it were 3D but the detail is pretty impressive nonetheless. $14 on Etsy. (via Nerd Approved) 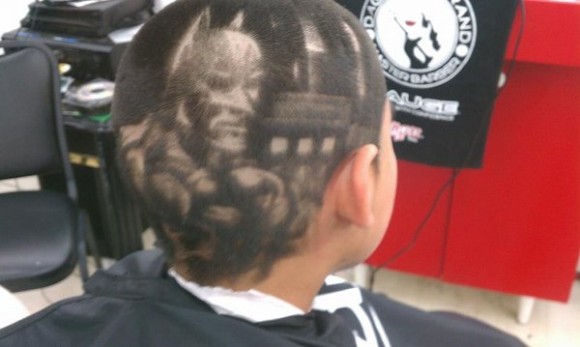 Um…I might have to shave my head now. (via Fashionably Geek) 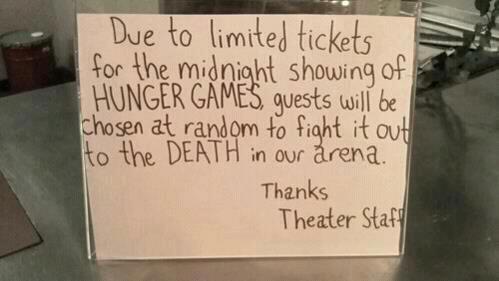 Thank god this didn’t happen at my theater. I probably would have died without seeing The Hunger Games. (via He Geek, She Geek)