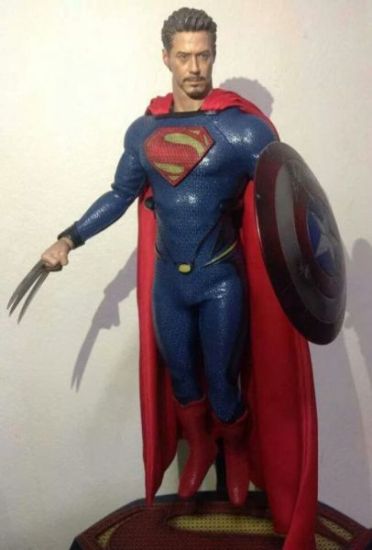 Quick! Get Hollywood on the phone! (via Geeks Are Sexy) 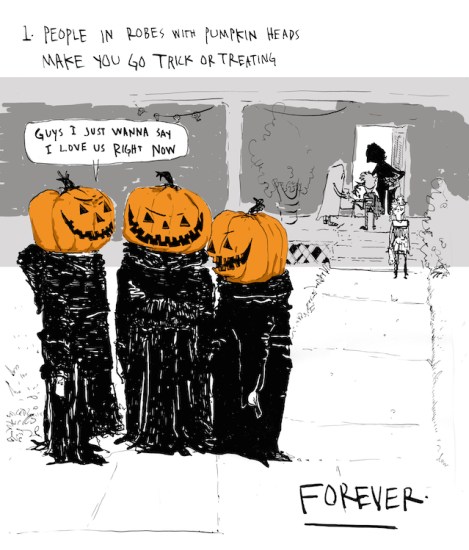 Goosebumps plots, drawn from memory by Sara Lautman. (via The Hairpin) 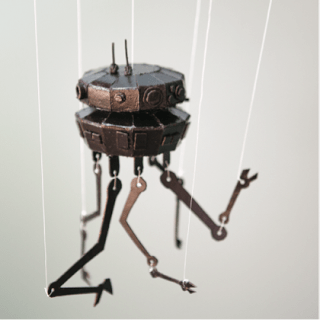 No wonder Imperial Probe Droids self-destruct so easily. They’re made of paper! The official Star Wars blog’s got free templates if you’d like to make your own. (via Super Punch)