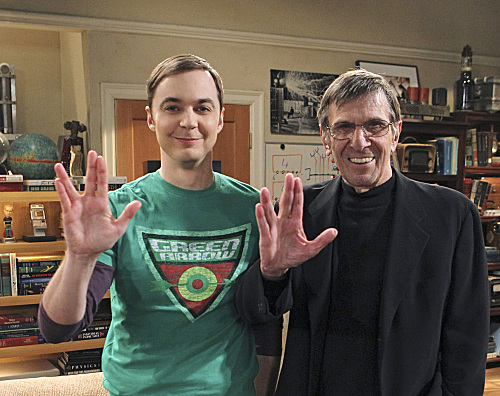 We’re super excited Star Trek actor Leonard Nimoy will be the fifth Trek castmember to guest star on CBS’ Big Bang Theory. We’re even more excited to see this picture of him with actor Jim Parsons totally geeking out. (via Reddit) 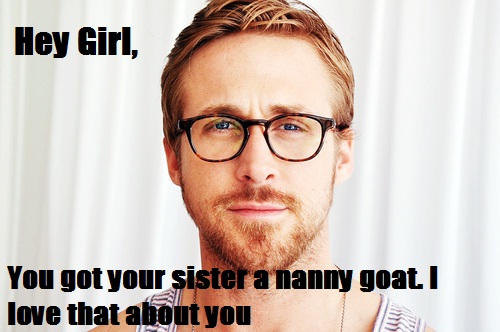 While we’re on that topic, did you know there’s a tumblr filled with “Ryan Gosling” acting like he’s in The Hunger Games? Now you do, girl. 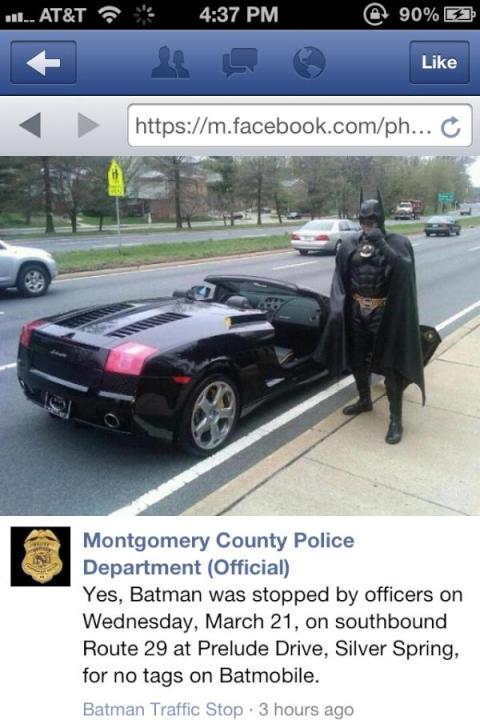