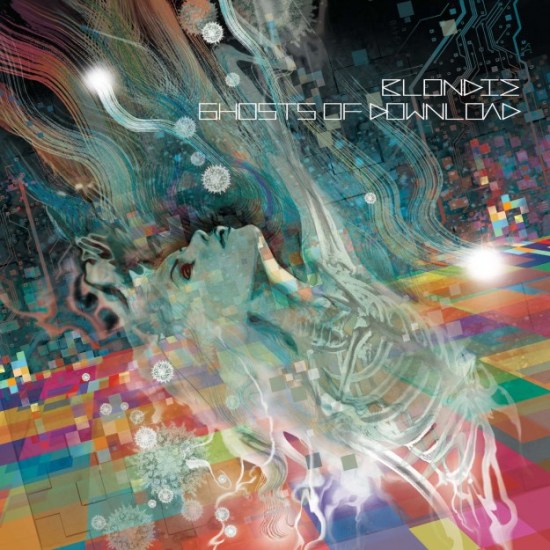 The beautiful! It’s too much for my eyes to take!! It’s Batwoman and Sandman artist J.H. Williams III doing an album cover for Blondie’s Ghosts of Download. (via Robot 6) 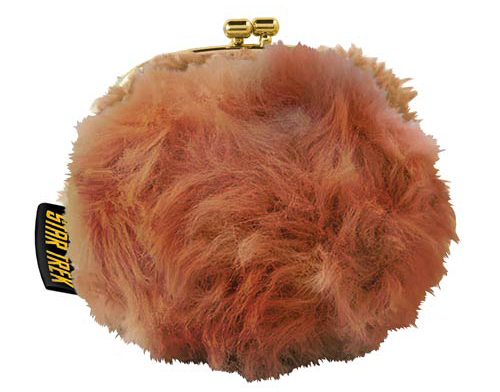 This Star Trek tribble purse is just $12.99 at Entertainment Earth. Quite a deal when you consider you’ll then have enough for all your family and friends. (via Fashionably Geek) 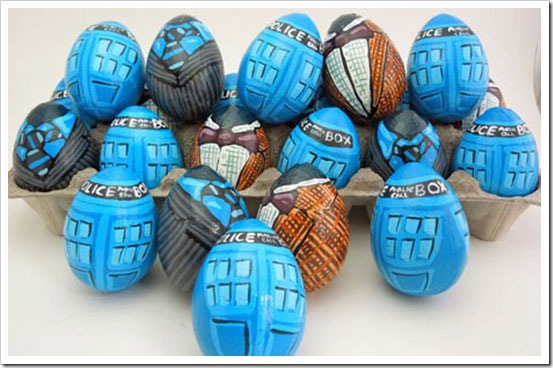 These Doctor Who-themed eggs just went back in time to celebrate Easter again. (via betweenthepagesblog)