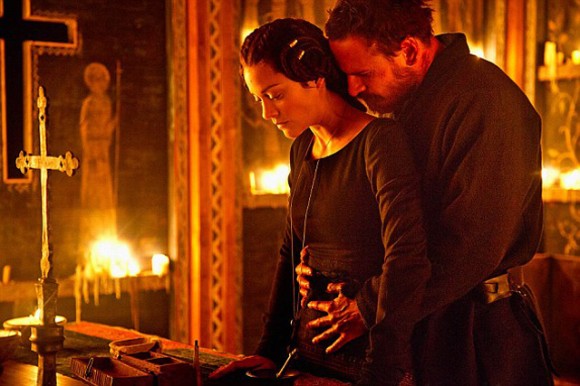 Our first look at a new version of Macbeth we previously told you about, starring Marion Cotillard and Michael Fassbender as “The Macbeths!” (via ComingSoon.net) 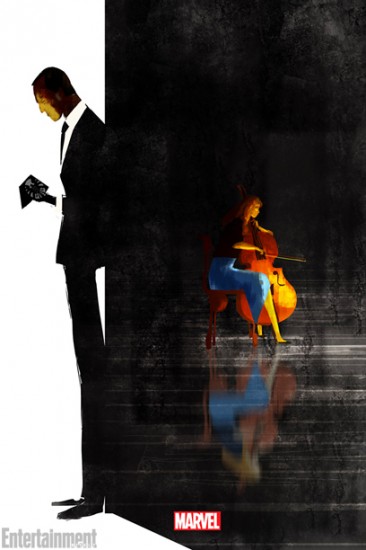 Coulson and his cellist by Pascal Campion. (via Entertainment Weekly) 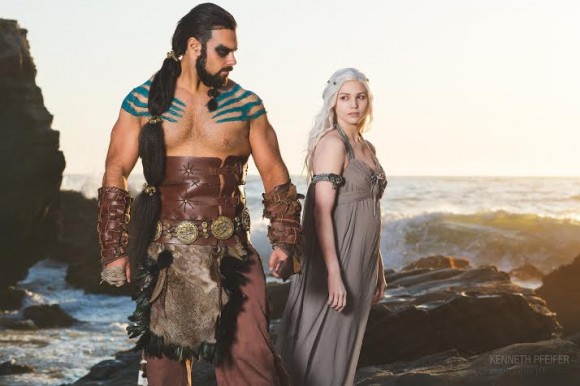 Cosplayers René Koiter and Rebecca Watts pull off the most unbelievable recreation of Drogo and Dany from Game of Thrones. Photography by Kenneth Pfeifer shot them at Laguna Beach, California.