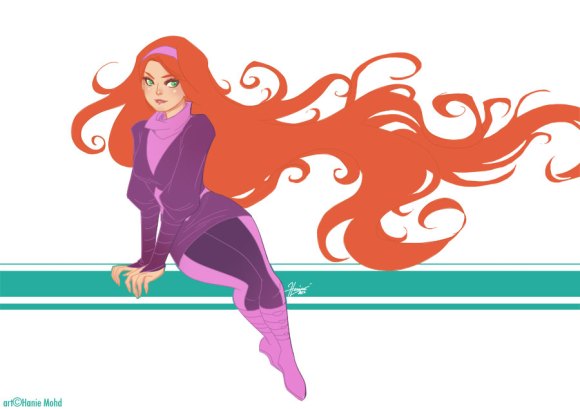 You adored her Wonder Woman gown but it was her DC Ladies in Sweaters that originally got everyone talking. Well here’s my Womanthology artist Hanie Mohd’s last Sweater Superlady, Medusa from Marvel Comics. But don’t worry! She writes she’s only done, “At least till autumn comes around again.” Read on for all the other fabulous things we saw today. 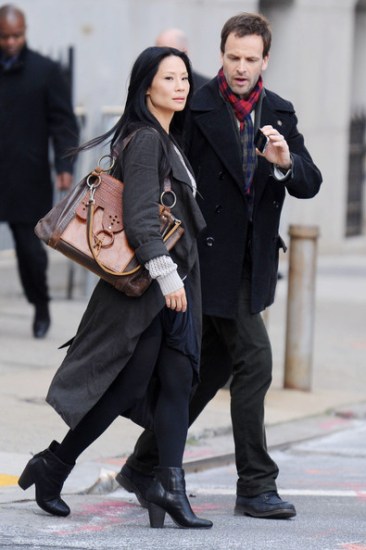 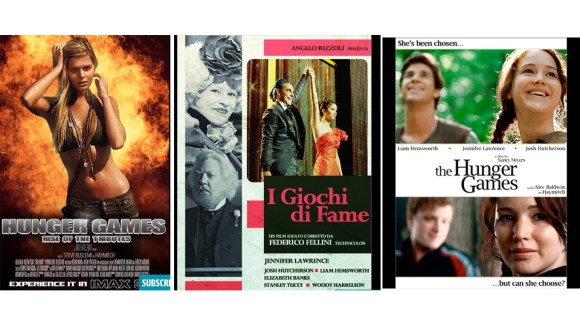 Entertainment Weekly decided to do up some posters of what The Hunger Games would have looked like had it been directed/produced by someone else. From left to right: Michael Bay, Federico Fellini, and Nancy Meyers. (via Jezebel)